NCBI ROFL: Blow as well as pull: an innovative technique for dealing with a rectal foreign body. 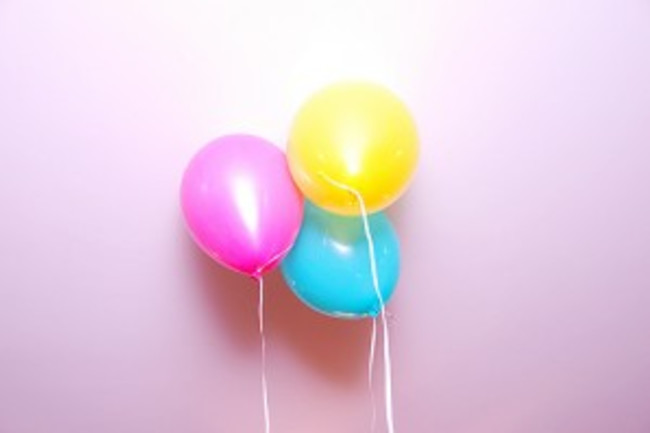 Photo: flickr/mae.noelleOK, we admit it, we just picked this one because of the title. But the method for removing objects from the rectum using a cluster of balloons is actually pretty inventive."Removal of a rectal foreign body (FB) has become increasingly common in the recent times. Nature of rectal FB is limited only by the imagination of the patient concerned. Many techniques have been described for removal and various theories have been put forward to explain the mechanics of the procedure. We report a case where a new technique had been employed." Bonus excerpt and figure from the main text: "Techniques for the safe extraction of a rectal foreign body require ingenuity, but few authors have considered the mechanics of this surprisingly common procedure [1]. The technique chosen usually depends on the size, shape and contour of the foreign body [2]. We describe a new technique for per anal, nonoperative removal of an inadvertently retained foreign body that offered no edges to hold. An embarrassed man presented to the emergency department having inserted a device into the rectum that he had been unable to retrieve. There was no perineal trauma on inspection. Attempts to retrieve the device without anaesthetic failed, so the patient was transferred to the theatre and underwent the following procedure under general anaesthesia. Under sigmoidoscopic control, three standard 14 Fr urinary catheters were passed gently beyond the retained foreign body. Each balloon was then inflated with 20 ml of normal saline. Serial inflation of the balloons allowed them to mould to the shape of the device circumferentially and minimized the chances of sliding on attempted traction (Fig. 1). Two of the catheters were clamped and traction was applied to all the three catheters. The colon proximal to the retained device was gently inflated with air via the unclamped catheter using a 50-ml syringe. These insufflations negated any suction force produced by the colon as traction was applied to catheter balloons, and overcame one of the forces opposing delivery of the foreign body."

Figure 1: [Use of three balloons to retrieve a rectal foreign body]