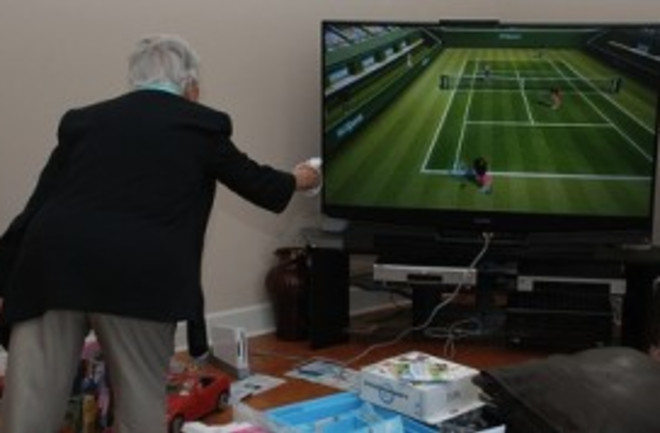 Wii have a problem: a review of self-reported Wii related injuries. "PURPOSE: The increasing popularity of the Wii video game console has been associated with a number of gameplay related traumas. We sought to investigate if there were any identifiable injury patterns associated with Wii use. METHODS: Utilising a database of self-reported Wii related injuries, the data was categorised by type of injury and game title being played at the time of injury. FINDINGS: We found that of 39 reported Wii related injuries over a two-year span, 46% occurred while playing the Wii Sports Tennis software. Further, we identified 14 distinct injury patterns sustained during gameplay. Of these injuries, hand lacerations were the most common, accounting for 44% of the total number of reported cases. CONCLUSIONS: Injury associated with video game play is not unique to the Wii, nor is it a new phenomenon. However, the Wii console appears to have a higher rate of associated injuries than traditional game consoles because of its unique user interface. We review the literature and discuss some of the medical complications associated with the Wii and other video game consoles."