NCBI ROFL: And the "most specific study" award goes to... 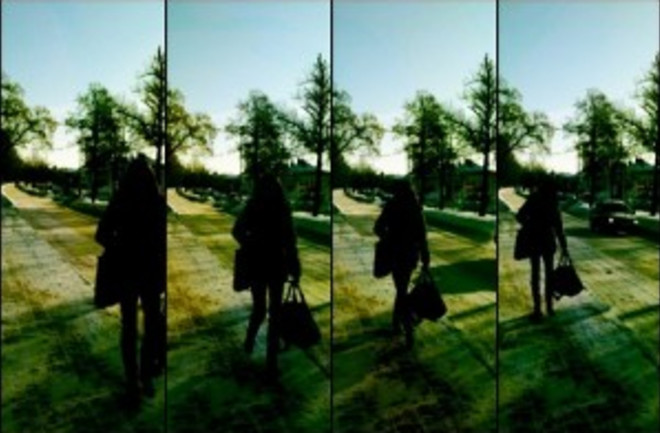 The different effects of black and white Vietnamese Aodai folk costumes on rectal temperature and heart rate in women walking intermittently in hot and sunny environment. "The present study was undertaken to investigate whether there is any difference in the rectal temperature and heart rate between women wearing black or white Aodai folk costume and walking intermittently in natural sunlight. The experiment was performed in the field outside buildings in Hanoi, Vietnam, between May and June, 1998. The only difference was in the colour (black or white) of clothing other physical characteristics, like materials, thickness, weight and so on, were nearly identical. Air temperature was around 39 degrees C, globe temperature around 52 degrees C and sun radiation reached 1010 W.m-2. Eight young female students (aged 20 years) participated in the experiment. They sat quietly on a chair inside the building for the first 30 min. Then they walked for 20 min at their ordinary walking speed in the sun, and rested for 10 min in the shade. This schedule was repeated three times. The main results are summarised as follows: (1) Rectal temperature was significantly lower in the black than in the white Aodai; (2) Clothing microclimate temperature at frontal chest level was also significantly lower in the black Aodai; (3) Heart rate was significantly lower in the black than in the white Aodai; (4) Clothing surface and inside temperatures measured at frontal chest level were significantly higher in the black than in the white Aodai. These results strongly suggest that the black Aodai could reduce heat strain more effectively than the white one. The physiological mechanism may result from more effective ventilation between skin and clothing in the black Aodai, due to higher temperature inside and outside this garment."