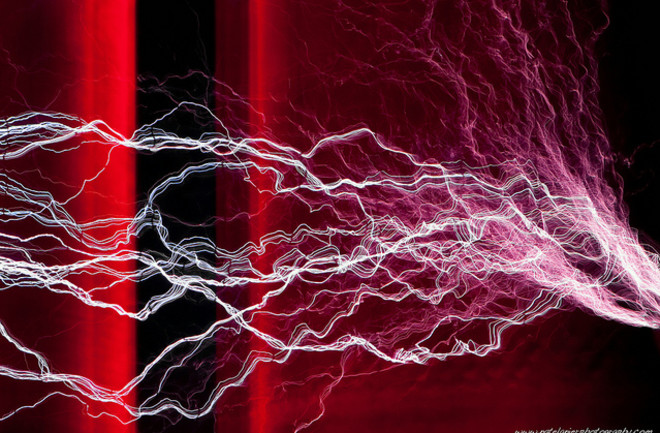 "Opinions vary over whether female ejaculation exists or not. We investigated the hypothesis that female orgasm is not associated with ejaculation. Thirty-eight healthy women were studied. The study comprised of glans clitoris electrovibration with simultaneous recording of vaginal and uterine pressures as well as electromyography of corpus cavernous and ischio- and bulbo-cavernosus muscles. Glans clitoris electrovibration was continued until and throughout orgasm. Upon glans clitoris electrovibration, vaginal and uterine pressures as well as corpus cavernous electromyography diminished until a full erection occurred when the silent cavernosus muscles were activated. At orgasm, the electromyography of ischio-and bulbo-cavernosus muscles increased intermittently. The female orgasm was not associated with the appearance of fluid coming out of the vagina or urethra."