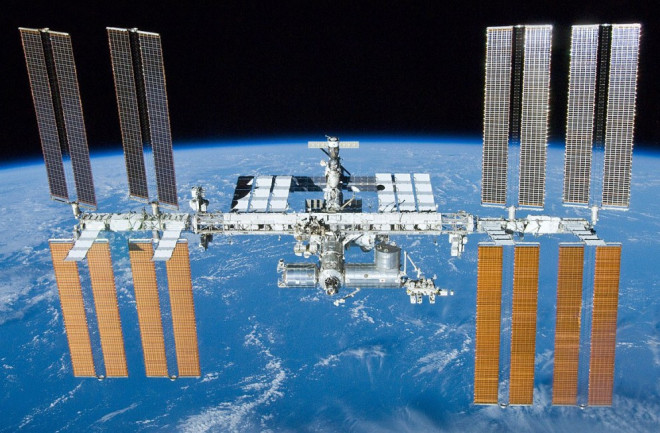 Astronauts’ bodies usually change quite a bit when they reach the microgravity environment of the space station. Astronauts may grow taller as their bodies stretch out, or get puffier as fluids circulate differently than on the ground. Because everyone adjusts differently, it’s not possible to fully anticipate what size suit an astronaut will require on orbit, compared to their test suits on the ground. So it was only in space -- and with McClain's spacewalk last week -- that NASA discovered that McClain and Koch both require a size medium spacesuit, and only one is ready to wear on station. And while there is a second medium-sized spacesuit torso on board, it was deemed easier to shuffle spacewalk assignments than to reconfigure the suits. Unlike in science fiction films, where astronauts all rush to suit up at once, NASA does not keep space suits on ISS for everyone at all times. If there was an emergency, the crew would head for a space capsule, not an EVA suit. Koch will still complete her spacewalk, with Hague as her partner instead of McClain. This expedition marks the personal first spacewalks for Hague, McClain, Koch, and David Saint-Jacques, who will be a member of the third spacewalk scheduled for April 8. Hague was initially scheduled to be his partner, but McClain has been reassigned, so she will still complete a second spacewalk. The third mission is planned to lay cabling for power and communications for an upcoming science platform. Both upcoming spacewalks will be streamed on NASA's website. By mission's end, McClain and Koch will be the thirteenth and fourteenth women to walk in space. That's despite there having been 216 spacewalks since the beginning of the ISS in 1998. While the 2013 astronaut class (to which McClain and Hague both belong) was half women, some are now criticizing the agency for not keep enough working suits in women’s sizes.