Most Mutations in the Human Genome are Recent and Probably Harmful 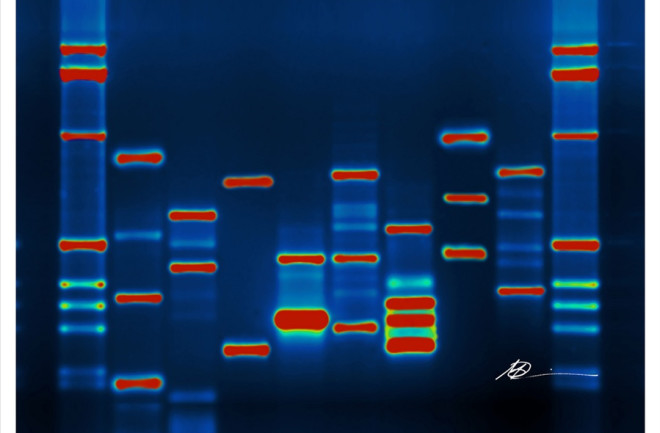 We really are a mutant race. Our genomes are strewn with millions of rare gene variations, the result of the very fast, very recent population growth of the human species. From an estimated 5 million individuals just 10,000 years ago, we ballooned to more than 7 billion. On average, every duplication of the human genome includes 100 new errors, so all that reproducing gave our DNA many opportunities to accumulate mutations. But evolution hasn’t had enough time to weed out the dangerous ones: gene variants that might make us prone to illness, or simply less likely to survive.

Joshua Akey of the University of Washington recently explored the average age of our species’s gene variants, finding that most are very young. About three-quarters of single nucleotide variants — a mutation that substitutes just one nucleotide (an A, C, T or G) in the long string of DNA — occurred within the past 5,000 years, surprising considering that our species may be 200,000 years old. Using several techniques to gauge the effects of these mutations, which are the most common type of variant in the human genome, Akey estimated that more than 80 percent are probably harmful to us.

All of these mutations — roughly 100 billion for each generation in the entire population — potentially accelerate the pace of evolution by giving it more raw materials with which to work. A small percentage may be beneficial; abilities such as digesting milk in adulthood and living at high altitude are recent acquisitions of the human genome. Given how many mutations are now circulating among living humans, we may be evolving new capabilities already.

Akey says determining the age of our mutations is made possible only by the stupendous increase in gene sequencing speed and power. Just a few years ago, this kind of experiment was inconceivable.

Total World Population: 4000 B.C. to 2050 An estimated 5 million people lived on Earth 10,000 years ago; by 2050, we will number more than 9 billion. Each generation of the entire population has about 100 billion mutations. Alison Mackey/Discover. Source: U.S. Census Bureau

[This article originally appeared in print as "Evolution in Overdrive."]