More Sputnik Reflections--From Hillary, and From Me 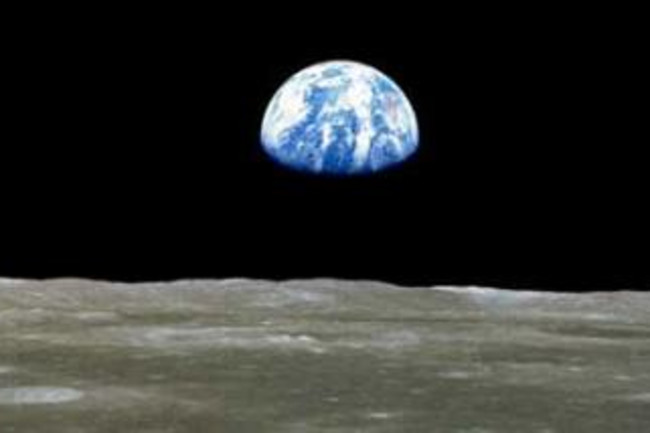 On the fifty year anniversary of Sputnik yesterday, the Center for American Progress launched "Science Progress," a new web and print publication dedicated to science policy. The editor in chief is Jonathan Moreno, a Senior Fellow at CAP and the David and Lyn Silfen University Professor and Professor of Medical Ethics and the History and Sociology of Science at the University of Pennsylvania. His introductory essay is here. It includes a mission statement:

Science Progress proceeds from the propositions that scientific inquiry is among the finest expressions of human excellence, that it is a crucial source of human flourishing, a critical engine of economic growth, and must be dedicated to the common good. Scientific inquiry entails global responsibilities. It should lead to a more equitable, safer, and healthier future for all of humankind.

I also have a contribution to Science Progress that came out yesterday. Fifty years after the launch of Sputnik, I take a look at one major societal change that continues to trouble scientists: a wholesale transformation of the media. After the jump, a longish excerpt:

We've gone from the age of Edward R. Murrow to the age of Bill O'Reilly. And if we seek the reasons that scientists have seen their influence on policy decline--and the gulf between themselves and society widen--we can't neglect that there's been very little adaptation on the part of the scientific community to a radically different, and far more challenging, media environment. Two decades ago we truly had "papers of record." And if you sat down to watch the evening news at 6 p.m., you pretty much had to opt for network news coverage, including coverage of science-related issues that were seriously explored. Today, in contrast, newspapers are struggling, but we have millions of blogs, ideologically driven news outlets matching every political persuasion, hundreds of cable channels, and Google News to sift our headlines. The consequence is profound: Citizens who don't care about science now don't have to hear about it at all. They don't need to stick their fingers in their ears and go, "la la la." They can simply steer away from that particular channel, or from that particular nook of the Internet. They can just watch the Food Network. As a result, scientists can no longer assume that a responsible and high-minded media will treat their ideas with the decorum and seriousness they deserve and deliver them up to policymakers and the public for somber consideration. Instead, partisan media will convey diametrically opposed versions of where science actually stands on any contentious subject--even as most of the public (and many policymakers) tune out science more or less completely in favor of entertainment, sports, and other media choices.

The answer for scientists, of course, is to learn something about how to communicate in this new media atmosphere, along the lines that Nisbet-Mooney have suggested. Of course, as I've written in Seed, it would also be nice to have a president who understands science and can communicate about it. That's why I'm so heartened that the Democratic frontrunner, Hillary Clinton, came out so strongly on the subject yesterday. Her full speech is here, and her science policy proposals are here. Let's just say I'm impressed, and hope to have a more detailed discussion soon. I'll leave you with an excerpt from Hillary's speech:

I have been fascinated by Sputnik ever since I was a little girl and as I have moved on in life and become involved in the public service and public office holding of our nation, I have spent time reflecting on what Sputnik meant and what our nation did in response. Historic decisions were made in the days, months, and years following Sputnik and I think we had a great response as a nation. Less than two weeks after news of Sputnik swept the globe, President Eisenhower called a meeting of his Science Advisory Committee and asked for recommendations. He would come to rely on that panel for unvarnished, evidence-based scientific advice. Shortly after that first meeting, President Eisenhower addressed the nation. It was a sober yet optimistic assessment. Yes, the Soviets had made gains which carried implications for our security and our economy. Yes, we had work to do. But there was no reason to fear, because America, he said, stood at the ready to draw on our "voluntary heroism, sacrifice, and accomplishment when the chips are down." Then we set about proving it.