Living cells are filled with powerful molecular motors. Now biophysicists have built their own for the first time. 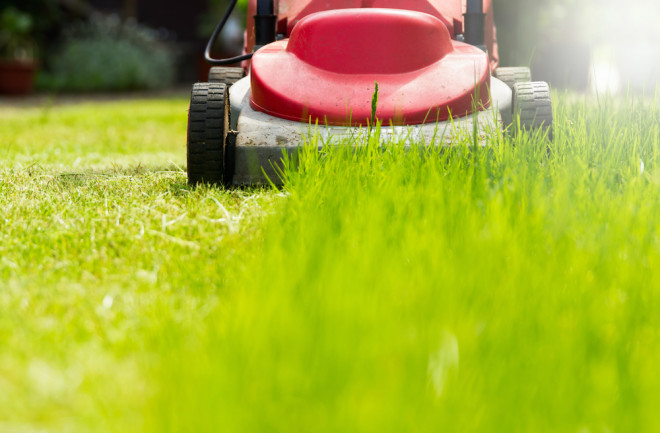 Molecular motors are the workhorses of life. They open and shut valves in cell walls, force muscle tissue to contract and transport cargo. Every living cell is literally crawling with them.

Cellular biologists have long been fascinated by these devices. Indeed, they have studied how this machinery works, worked out how to operate it outside cells and hope to exploit it in future for their own ends. The idea is that molecular machines could one day transport medicine to therapeutic targets, build complex molecules and carry fuel and waste from synthetic molecular factories.

However, the motors that biologists currently play around with are all variants of the machines that already occur in nature, built using components taken from existing motors. Nobody has succeeded building an entirely synthetic motor of their own design.

Until now. Enter Chapin Korosec and Nancy Forde, biophysicists at Simon Fraser University in Canada. Korosec and Forde have designed and built the first entirely synthetic molecular motor and measured its performance under laboratory conditions. They call their motor “the lawnmower”. “We believe the lawnmower is the first example of an autonomous protein-based synthetic motor purpose-built using nonmotor protein components,” they say.

Molecular motors are molecules that convert chemical energy into directional motion. Perhaps the most famous example is kinesin, which takes the shape of a pair of legs with feet that adhere to microtubule filaments that and form a cell’s cytoskeleton.

Kinesin moves by “walking” along the microtubule, dragging behind it a huge bag of cargo.

Other motors build RNA and DNA, some pump ions across cell membranes, most use fuel in the form of adenosine triphosphate or ATP, an organic molecule found in all cells.

Korosec and Forde’s motor is a little different. It consists of a microscopic sphere or bead with trypsin protease molecules tethered to its surface. The trypsin molecules play an important role in the motor because they have a strong affinity to peptide molecules.

Their design is a motor that follows a trail of peptide molecules laid down on a surface for the trypsin protease to bind to. The microsphere, buffeted by Brownian motion, rolls along the trail picking up one peptide after another.

This design ensures that the microsphere’s direction of motion is one-way. That’s because the trypsin’s affinity is for the peptide molecules in front of it because those behind have been removed. So there is a chemical gradient pushing it forward. This mechanism is called a burnt-bridge Brownian ratchet.

Of course, any microscopic sphere buffeted by Brownian motion will move in a process known as diffusion. But this is random motion with specific statistical properties.

Korosec and Forde tested their device by placing it on a surface covered with a “lawn” of peptides. They placed the trypsin-coated microsphere on this surface and tracked where it went and how quickly.

The sphere duly scuttled across the surface removing the peptide “grass” as it moved. “The lawnmower can attain average speeds of up to 80 nanometers per second,” they say.

The researchers compared this motion to that of a similar microsphere moving over a surface without the lawn of peptides. In that case, its motion was consistent with ordinary diffusion, randomly moving around at about 20 nm/s.

That’s interesting research. In future, the researchers want to determine how various factors influence the movement, such as the density of the peptide lawn and the trypsin blades, the length and stiffness of the tethers for these molecules. They also want to build one-dimensional channels of peptides that would act like molecular racetracks for the lawnmowers.

Beyond that, the sky is the limit. But it will take time. The applications of molecular motors at work inside the chemical factories that we call cells are legion. If researchers can one day match just a tiny fraction of the complexity and utility there, it will be a huge achievement.