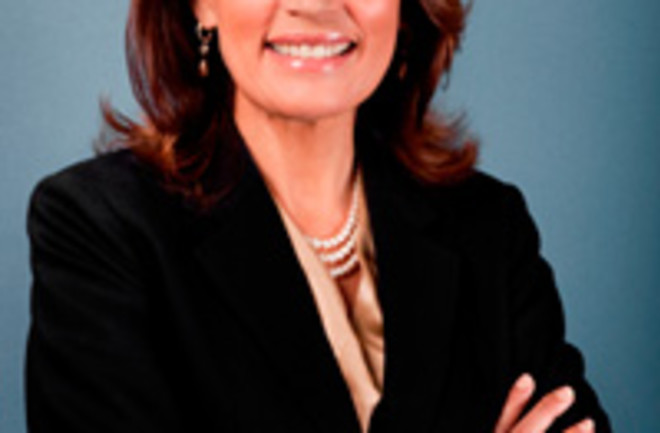 On Friday, Michele Bachmann (R-MN) -- incredibly, a Presidential front-runner for the Republicans -- said this:

I support intelligent design [...] What I support is putting all science on the table and then letting students decide. I don't think it's a good idea for government to come down on one side of scientific issue or another, when there is reasonable doubt on both sides.*

Terrific. But then, in a sense, I agree. That is, when Intelligent Design proponents actually have any science, they should speak up. And if there were any reasonable doubt that would be fine too. But they don't, and there isn't. And ID isn't science, it's religion. It was even ruled to be religion by a judge -- a conservative Republican judge -- so teaching it would be in violation of the Constitution that Representative Bachmann is sworn to uphold. Just sayin'.

^*Incidentally, this quote from her is in response to a question asking her to name Nobel Laureates who support Intelligent Design; she previously made the claim that many do. Note that in her answer quoted above she totally dodges the actual question; she never names a Nobel prize winner who supports ID. Actually, there are a couple who apparently do, but then no doubt some Nobel Prize winners are religious in one form or another... and many have believed in very dubious things. Having a Nobel is not inoculation against nonsense. Interestingly, having said that, I have seen no evidence that any Nobel Laureates in biology favor ID over evolution, however. Anyway, I'm not a big proponent of "my expert is bigger than your expert"; that's just a version of argument by authority. In the end, ID must be judged on its merits, and as has been shown countless times, it has none.