The Australian crater Yarrabubba is the oldest known on Earth, according to new measurements, and it might be linked to the end of a “Snowball Earth” ice age. 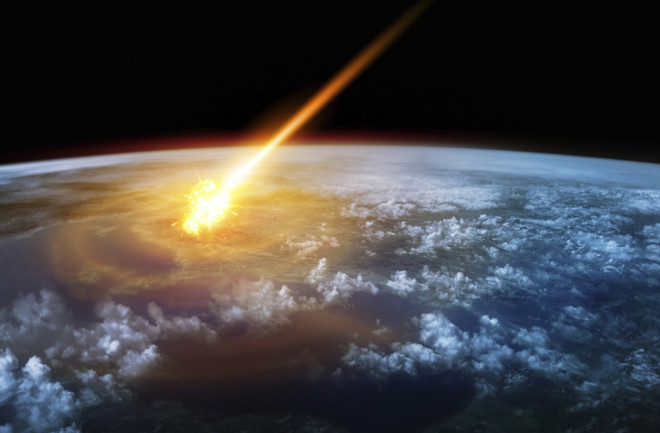 Yarrabubba crater in Western Australia stretches roughly 40 miles across. And since its discovery in 2003, scientists have speculated it's one of Earth’s oldest meteorite craters. Now, a team of researchers has pinned down the crater's precise age, revealing it’s about 2.23 billion years old. This officially makes Yarrabubba the oldest known crater on Earth, surpassing the age of Vredefort crater by about 200 million years.

The meteorite impact that created Yarrabubba would have slammed into our planet at the end of one of our “Snowball Earth” ice ages, the researchers say, and it’s possible that the impact heated up our planet and ended that icy episode in Earth’s history.

The researchers presented the findings in a paper published Jan. 21 in Nature Communications.

Researchers think meteorite impacts have had dramatic effects on Earth’s climate throughout our planet's history. But scientists have only been able to measure precise ages for a handful of impact craters so far, so it’s tricky to connect meteorite impacts to historic climate events.

To put a precise age on Yarrabubba crater, researchers analyzed minuscule features within tiny zircon and monazite minerals in rocks near the crater. These rocks, they say, must have formed by melting in the shock of the meteorite impact before recrystallizing afterward.

The recrystallized minerals contain some uranium, which naturally decays into lead over time. So by measuring exactly how much of the uranium has decayed into lead, the scientists were able to precisely pin down the age of the minerals, and, thus, when the impact occurred. Through this measurement, the scientists found that the meteorite that formed Yarrabubba crater crashed into Earth 2.23 billion years ago.

“It gives me hope that we can determine more ages using this technique,” said Timmons Erickson, a researcher at NASA’s Johnson Space Center and an author of the new paper.

The new age measurement puts the Yarrabubba impact at the end of one of Earth’s global ice ages. To investigate how it might have affected Earth’s climate, the researchers ran computer simulations of an impact big enough to create a 40-mile-wide crater like Yarrabubba on a continent-size glacier.

They found that the crash would have instantaneously vaporized huge amounts of ice, potentially releasing as much water vapor as about 2 percent of what's currently in Earth’s atmosphere. Despite water being necessary for life, water vapor is a powerful greenhouse gas, so it’s possible that injecting so much extra water vapor into the atmosphere could have helped warm the planet and brought about the end of the “Snowball Earth” period that occurred roughly 2.2 billion years ago.

There are still remaining questions, though, like how long the water vapor would have stuck around in Earth’s atmosphere and how much of a warming effect it would have had. Erickson said he hopes this work will inspire other researchers to run more climate models of this scenario to better understand what truly happened.