Below are screenshots of the maps in standard deviation units; red naturally is more sinful, blue less sinful. 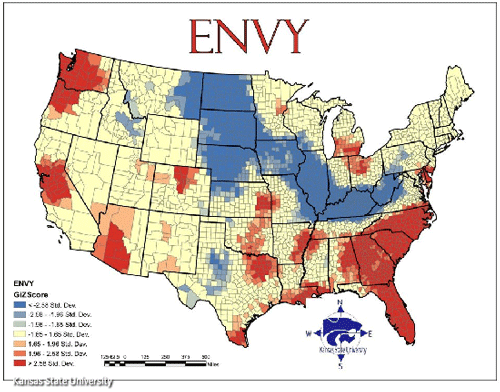 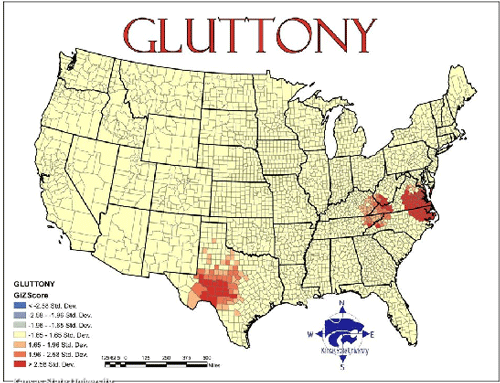 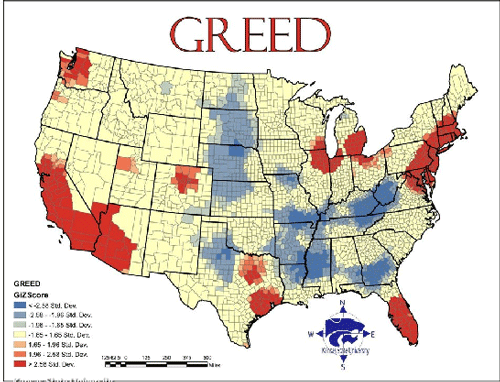 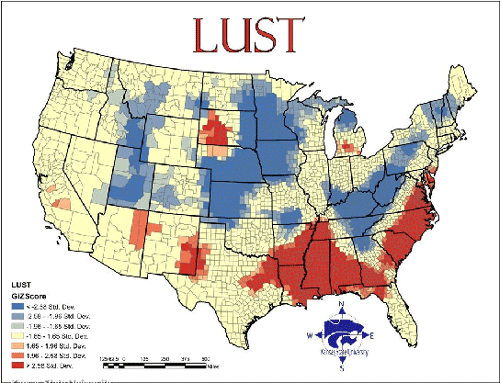 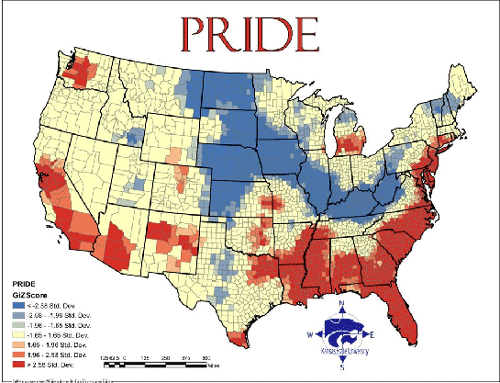 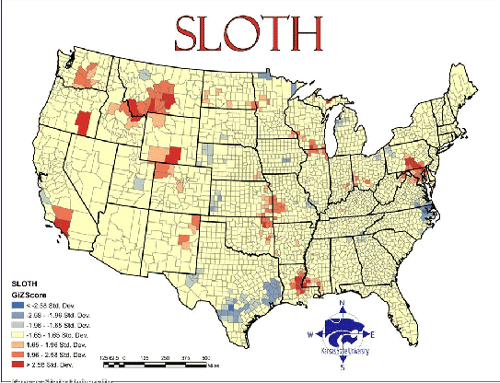 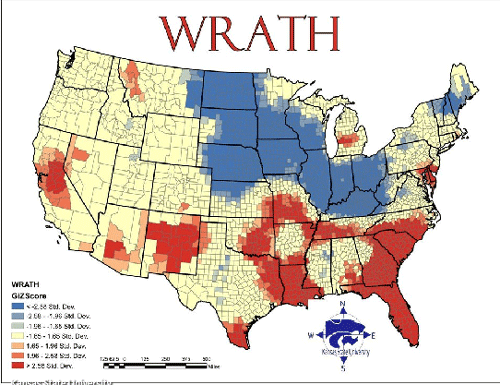