It's a Hoax! Famed "Moon Rock" Turns Out to Be Hunk of Wood 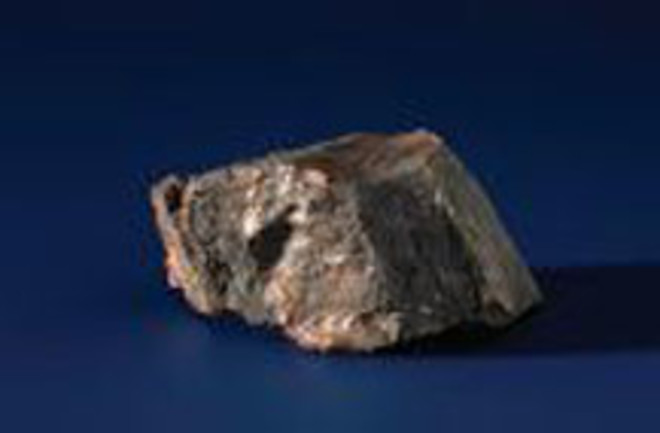 Ever since Buzz Aldrin and Neil Armstrong gave former Dutch prime minister William Drees a chunk of moon-rock in 1969, the public has been eager to see it. In fact, the relic has drawn tens of thousands of people to Amsterdam's Rijksmuseum. But Houston, we have a problem: Turns out that so-called moon rock (which was insured for 308,000 British pounds, or about $500,000) is really just a hunk of petrified wood—and its actual value is less than 50 British pounds. The Telegraph reports:

Researchers Amsterdam's Free University were able to tell at a glance that the rock was unlikely to be from the moon, a conclusion that was borne out by tests. "It's a nondescript, pretty-much-worthless stone," said Frank Beunk, a geologist involved in the investigation [of the rock]. Xandra van Gelder, who oversaw the investigation, said the museum would continue to keep the stone as a curiosity. "It's a good story, with some questions that are still unanswered," she said. "We can laugh about it."

An investigation is under way to find out how the heck this debacle could have happened (a bait-and-switch, perhaps?). Meanwhile, we bet moon conspiracists will view this discovery as far from a laughing matter—in fact, it may add fuel to their argument that the moon landing never really happened. (For the record, it did.) Related Content: Discoblog: NASA Geologist Is Sent Thousands of Rocks from Around the World Discoblog: Document Reveals Nixon Prepared for Aldrin, Armstrong Deaths Discoblog: Buzz Aldrin, Rapper?