Parallel universes could exist, whether cosmologists can prove it or not. 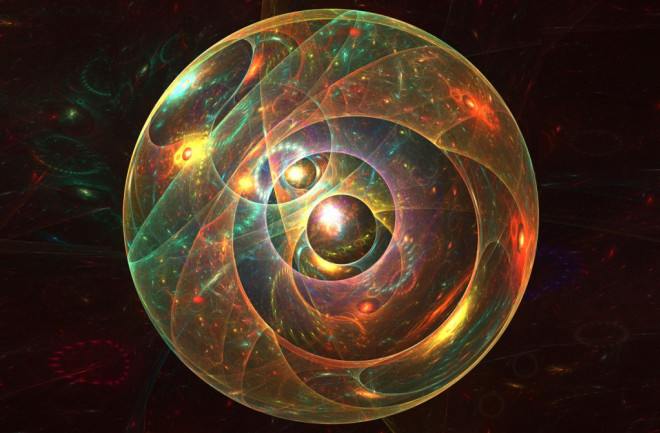 A multiverse consists of many separate and distinct universes, as depicted in this artist's concept. (Credit: Jaswe/Shutterstock)

Do we live in a multiverse? Daydreamers and science-fiction authors have pondered parallel universes for as long as scientists have described our own.

Our universe contains everything we know — from planets, stars, and galaxies to space and time itself. And it’s truly staggering in size, spanning some 93 billion light-years across, according to astronomers’ estimates. That’s more than our species could ever hope to explore.

But what if our universe isn't the only one? What if alternate universes are humming along undetected, right "next" to ours?

Cosmologists call this idea the multiverse, and there’s good reason to consider the concept. Indeed, many of the best scientific models for the creation of our universe actually depend on the existence of a multiverse.

The idea of a multiverse didn’t just get thrust onto society by imaginative sci-fi writers, it’s been born out of other premises, like string theory and quantum mechanics. Even the theory of cosmic inflation, which sits at the heart of astronomers’ current ideas about our cosmos, predicts the existence of a multiverse.

A multiverse could be teeming with other universes that are nearly identical to ours — or they could be unimaginably different. Either way, the realms of parallel universes open up many interesting (and mind-boggling) possibilities.

As many authors have envisioned over the years, if there are infinite other universes, then there are at least some that contain doppelgängers of yourself. But these alternate versions of you also might experience an entirely different physical reality, as the laws of nature aren't necessarily the same for every universe.

The Four Kinds of Parallel Universes

According to MIT mathematician and cosmologist Max Tegmark, a parallel universe could come in four different flavors.

Many scientists have dismissed the very idea of the multiverse over the years because of one simple fact: If you can’t leave our own universe, then there’s no way to prove that any other universes exist. However, not everyone agrees with that premise.

Proof of a Multiverse

How would we prove that we live in a multiverse? If our universe collided with another, it would offer some evidence — though it's unclear whether we would survive to study it. And some theorists have suggested that colliding universes could leave cold spots or hot spots on the cosmic microwave background (CMB), the afterglow of the Big Bang. If so, we should be able to detect those spots with advanced sky surveys.

Gravitational waves — ripples in the fabric of space-time — might also provide evidence to support the theory of cosmic inflation. The theory predicts that gravitational waves left over from the Big Bang could put tiny curls into the CMB, which some telescopes are actively searching for today.

If researchers can spot such curls in the CMB — as they thought they did back in 2014 — it could ultimately boost support for the idea that there’s another you out there, going about their daily life in an alternate universe, proving sci-fi writers correct once again.

Or, perhaps, not. Maybe we don't each have countless extra-cosmic kin. And maybe that's not such a bad thing.