"This is not simply an illusion," says the creator of one cloak. "Even scientific instruments will not be able to detect the object." 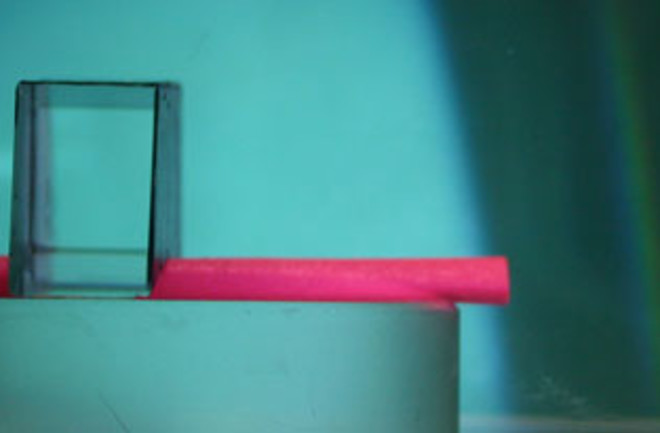 In both cases, the researchers carved out a hiding place in a crystal of the mineral calcite. Physicist Shuang Zhang and colleagues at the University of Birmingham in England hid a paper clip, while MIT engineer George Barbastathis and his team chose a rolled-up piece of paper. Both objects appeared to vanish.

The real magic is an optical property of calcite called anisotropy. The mineral splits up light rays and reflects them in such a way that it renders the chamber invisible. Of course, there is a catch. Concealment depends on light waves oscillating in the same direction, an effect that spoils most practical applications﻿. Zhang, however, is hopeful; he believes the technology might eventually be capable of hiding humans.