In Honor of Nelson Mandela 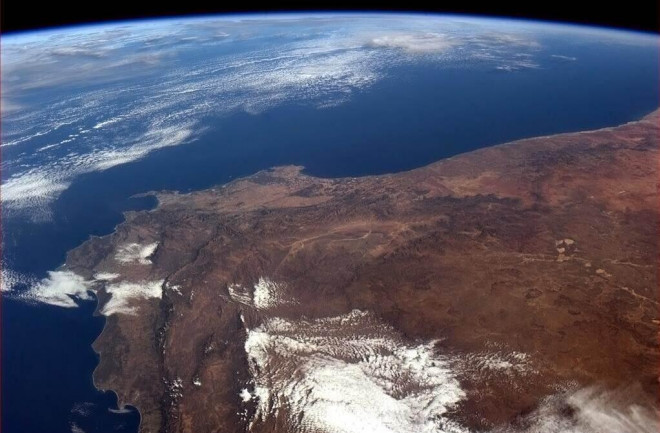 South Africa as seen from the International Space Station on May 9, 2013. (Image: NASA) In one way or another, by now you've probably heard today's news:

That's how the New York Times elegantly summed it up in its headline on Mandela's obituary. In coming days I'm sure we'll be hearing a lot about the man who did indeed go from prisoner to his nation's first black president, on the way engineering a peaceful transition from apartheid to free elections — and "becoming an international emblem of dignity and forbearance," as Bill Keller put it in his obituary. I thought I would contribute in a very small way to honoring the memory of Mandela by sharing a photo Tweeted by NASA today — the image of South Africa at the top of the post. It was taken in May by Commander Chris Hadfield when he was still aboard the International Space Station. May Mr. Mandela rest in peace.