How Down With Technology Are Each of the Candidates? 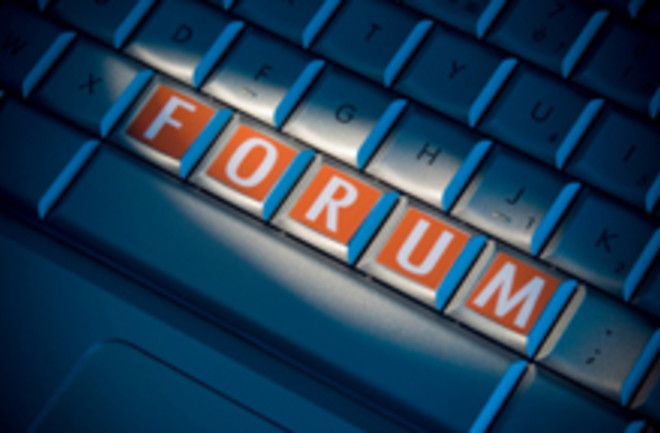 Over at Mother Jones, Jonathan Stein has an interesting piece on the contrasting technological savvy of the presidential candidates. He outlines the sharp comparison between the 72-year-old McCain, a clear product of the pre-Internet era, and Obama, an Internet sensation who has revolutionized grassroots politics online. Stein's point is powerful in its starkness: While Obama is shattering online donation records and recruiting Facebook co-founders to run his thriving new-media campaign, McCain professes to need help using a computer. The focus on technology highlights not so much the need for a president who can write code and embed links like a pro, but rather one who is educated on the technology's capabilities and its ability to serve crucial functions in fields from education to health care to climate change. Big tech decisions are looming on the near horizon, and we need a White House that can easily weigh the issues at hand. As Stein points out, Obama has already embraced a more high-tech administration, pledging to appoint the first-ever chief technology officer, provide universal broadband, create electronic databases for medical records, and support net neutrality, among others. But perhaps most revolutionary is his pledge to foster greater government transparency through the Internet, beefing up federal Web sites and offering live feeds from agency meetings, complete with reader participation. Given the Bush Administration's attitude towards government transparency (or lack thereof), Obama's proposal would be a drastic change that has worlds of potential to foster greater trust in government, incite higher participation, encourage federal responsibility, the list goes on. Still, as with any creation, Obama needs to realize that once he gives modern technology enough power, it also has the capacity to turn on him.