How big is a BILLION?

I love numbers. I have a decent grasp of them, including orders-of-magnitude: the idea that 1000 is ten times 100, and so on. This comes from long, long experience, especially in astronomy. Also, writing a book where the last chapter deals in practical terms with numbers like 10^92 years kinda gives you a serious feel for big numbers. Still, not everyone gets that kind of experience. In everyday life we deal with the number a billion, especially with computers, but honestly, do you have a real grasp of how much bigger a gigabyte is than a megabyte? Sure, it's 1000x bigger, but that doesn't really give you the visceral feeling of what kind of number a billion really is. Enter Jay Epperhart. He decided to figure out just what a billion means, and put up a pretty cool page describing it. 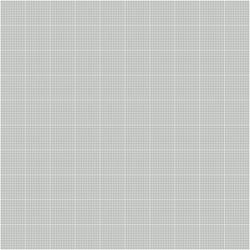 My favorite is the graphic depicting a million dots. They're too small to see in the inline image, and even when I clicked it my browser didn't display it at full resolution. When I finally displayed it in full res, the idea of just how big a million really is reached through my monitor and flicked my ear. That was pretty nifty. He goes on to talk about the number of stars in the galaxy and galaxies in the Universe... but I won't spoil it. Head over there and give it a read. It's megagigacool.