Gravity Is So Last Year

A new book seeks to reinvent Einstein's greatest gift to the world. 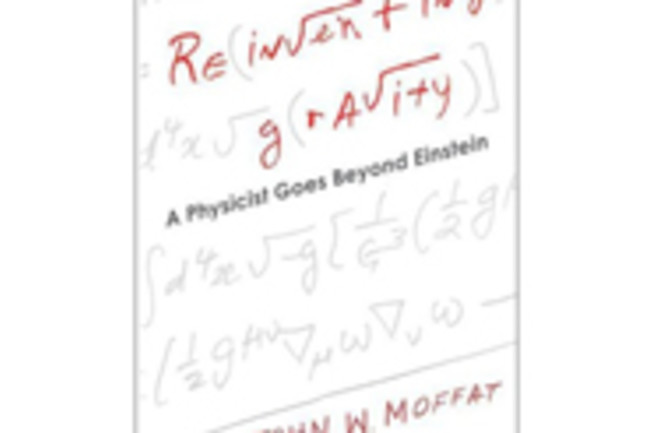 For years scientists have searched for “dark matter” to make Einstein’s theory of gravity match the actual motions of distant galaxies. It’s wasted effort, physicist John Moffat says. His idea: Change the theory instead. Moffat chronicles centuries of steps and missteps taken to shore up an imperfect framework of physics and offers a simpler alternative, sans dark matter and even black holes. You won’t need math to understand his logic, but you’ll have to take his word on the solution.