Getting sick of Jenny McCarthy 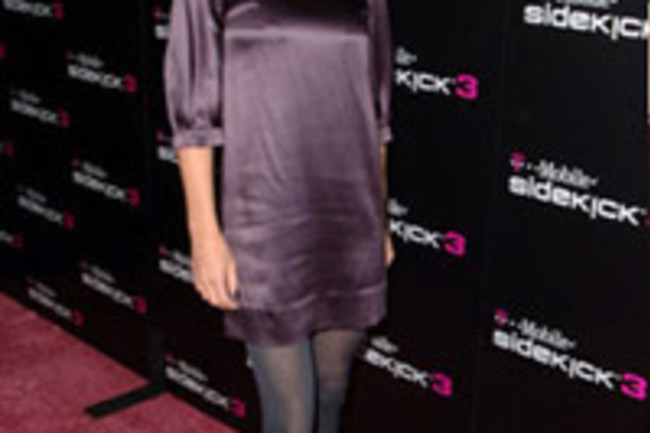 How do you define irony?

People getting sick at a fund raiser for Jenny McCarthy's antivax organization.

I'll note that all the press for this has talked about how it was at the Playboy mansion, but missed the connection with McCarthy. Coincidence, surely, and seriously, my sympathies to the victims and I hope everyone recovers fully... but I certainly hope those folks sought out actual medicine instead of relying on McCarthy for advice. [Update: I had originally written a line in there about comparing real medicine to McCarthy's nonsense, and some folks interpreted that as being snarky toward the victims. That wasn't my intention, of course, and to make things clearer I rephrased that last line. Also, it's come to my attention that the source of the illness hasn't been confirmed yet; the hotel where people stayed is being investigated as well. If I hear more I'll post an update.]