Fractional reserve banking: it's a sin! 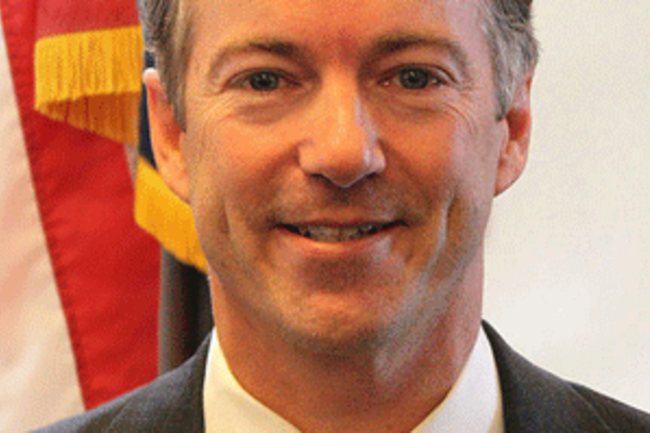 The junior Senator from Kentucky, Randal "Rand" Paul, is well known as an icon of the Tea Party movement, son of Ron Paul, and devotee of the "Aqua Buddha." Paul has already stated that means tests on Medicare and Social Security should be on the table. Additionally, he tipped his hand that he was dissimulating during the campaign by adding that military expenditures should also be questioned. This latter position is heterodox on the "centrist" Right and Left because of the power of the military-industrial-complex and the reflexive Jacksonianism which seems to be ascendant on the Right, and the Wilsonianism which has co-opted the establishment Left. But it is totally in keeping with the "Old Right" libertarianism of his father, Ron Paul. But I recently stumbled upon something much more shocking in regards to Rand Paul and his background: a whole previous career in the public spotlight in the 1980s! For video documentation, please see below the fold. Image Credit: Gage Skidmore