Flashback Friday: On the function of groaning and hyperventilation during sexual intercourse. 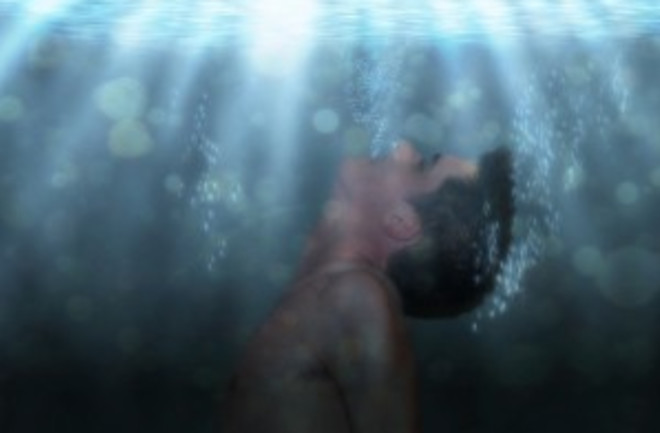 NCBI ROFL: An explanation for the shape of the human penis.