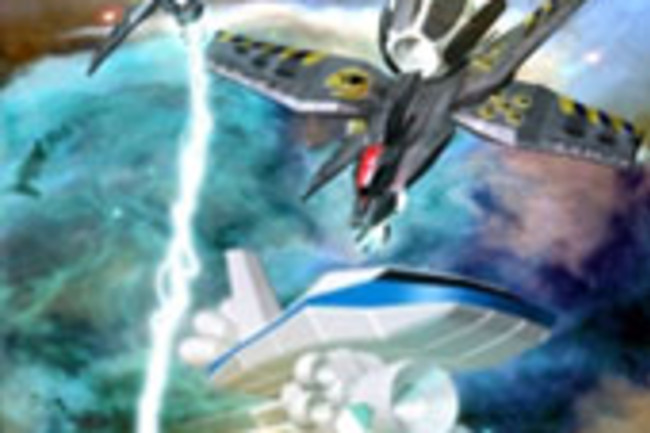 You'd think that NASA might have some heavy incentive to make nice with the new president-elect. But instead, it appears NASA administrator Mike Griffin is doing just about everything in his power to give Obama's transition team the proverbial middle finger. Via the Orlando Sentinel, Griffin's current acts of un-hospitality include obstructing efforts to obtain information, dictating what NASA employees and civilian contractors can tell the space transition team, and insulting the team's leader to her face. Charming! No bad deed comes without a motive, and Griffin's is clear: to make darned well sure that his pet project, the absurdly over-delayed and over-budget Constellation program, escapes the ax in the new administration. And worry he should: Now that the Bush "go forth and conquer" agenda for space (an agenda accompanied by liberal check-writing) are leaving Washington, there's a good chance Obama might scrap large parts of the program. When Griffin got wind of this possibility, he started in with the gestapo tactics:

According to industry officials, Griffin started calling heads of companies working for NASA, demanding that they either tell the Obama team that they support Constellation or refrain from talking about alternatives. The companies, worried that Griffin may remain and somehow punish them if they ignore his wishes, have by and large complied.

Perhaps not the precedent we want set with the new administration's space policy, no? As for the current White House, it has reportedly "pledged cooperation," and advised staff to cooperate with the transition team in full. Griffin has also attempted some PR control:

Griffin himself sent a memo urging employees “to answer questions promptly, openly and accurately.” At the same time, he made clear he expected NASA employees to stay on message.

Hmmm. So allow your staff to say whatever they want, just so long as it doesn't contradict any of your policy agendas. Where have we heard that line before? Related: Bad Astronomy: NASA’s Griffin butting heads with Obama? Bad Astronomy: Griffin/Obama follow up RB: The Rape of the EPA: Bush Appointee Steven Johnson Called to Task RB: Politicians in Space! Obama, McCain Clash on NASA FundingImage: iStockPhoto