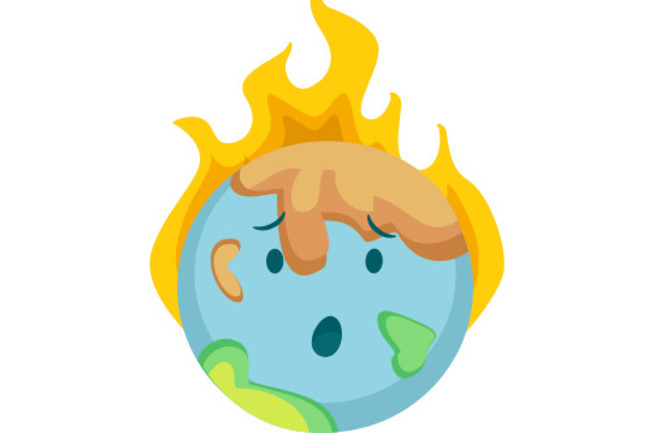 You may lament your short life span, but cheer up! Your impending death means you won’t have to endure billions of horrific years to come. In 2014, scientists found another reason to rejoice in your genes’ deterioration: White dwarf stars, like the remnant that will remain at the end of the sun’s life, eat rocky planets like Earth for their last meal. Here are a few more milestones to be grateful to miss.

1.1 billion years: The sun is 10 percent brighter. The extra heat hitting Earth’s surface causes water to begin to boil off into space. No more yachts, no more Powerade, no more fun.

3.5 billion years: After eons of such heat, the sun has turned our planet into a true twin of Venus: dry, hot and dead. But without beaches, what point was there to staying alive, anyway?

5 billion years: The sun is running out of hydrogen fuel. Its diameter expands, but it loses weight as it gives off a wind of particles. Its ballooning waistline engulfs Earth’s current orbit, but its lowered gravitation may send our planet spiraling out and away from destruction. Because putting that charred hunk of lifeless rock out of its misery would be too humane.

5.4 billion years: The sun is a full-on red giant, with hydrogen left only in a shell around its helium core. The star is huge in Earth’s sky and would be an amazing sight, assuming Earth’s new orbit lies beyond the giant’s radiation-laden atmosphere — and if anyone were around to see it.

6.4 billion years: The sun sloughs its outer layers into space, leaving behind a shrunken core of subatomic soup, a white dwarf. It’s so dense, a teaspoon of it weighs 15 tons. The system’s extreme gravity may cause our molten wasteland of a planet to fall into the remains of its star, finally raining down the ruins of our forgotten civilization.