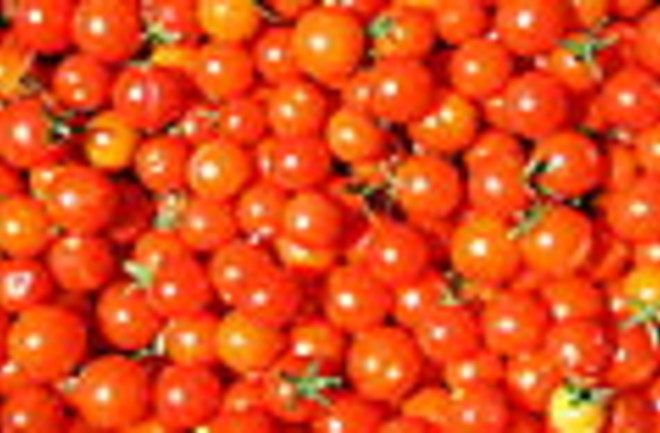 Credit: PumaThere has been recent talk about GMOs and political orientation recently. Keith Kloor has pointers to the appropriate places. The general impression on all sides seems to be that elite voices against genetically modified organisms are on the Left. To my knowledge this is correct, especially in the United States. But is this true more broadly? We can use the General Social Survey to explore this further. It has a series of questions relating to genetically modified organisms. All except one were asked in 2006 (the exception was 2010). For replication here are the variables: Row: EATGM POLINFGM BIZINFGM MEDAGRGM MEDINFGM GMMED GMPOL GMBIZ POLINFNK Column: POLVIEWS(r:1-3"Liberal";4"Moderate";5-7"Conservative") There results are presented below (rows add up to 100% for each question).

What this tells us is that elite opinions matter a lot in public discourse. The gap between liberals and non-liberals is not really there on this issue at the grassroots. That could change, as people of various ideologies tend to follow elite cues. This is why the strong counter-attack from within the Left elite is probably going to be effective, as it signals that being against GMO is not the "liberal position." Addendum: Just so people who haven't been reading me know, political moderates tend not to be very intelligent.

Willing to eat but would prefer non-GMO555352

Will not eat genetically modified food303031

How much influence should group X have?

A great deal of influence986

A great deal of influence543

A great deal of influence8129

Do group X agree on the risks of GMO?

How well does group X know risk of GMO?