Do Farts Carry Germs? Well, it Depends on Whether You are Wearing Pants

No butts about it. 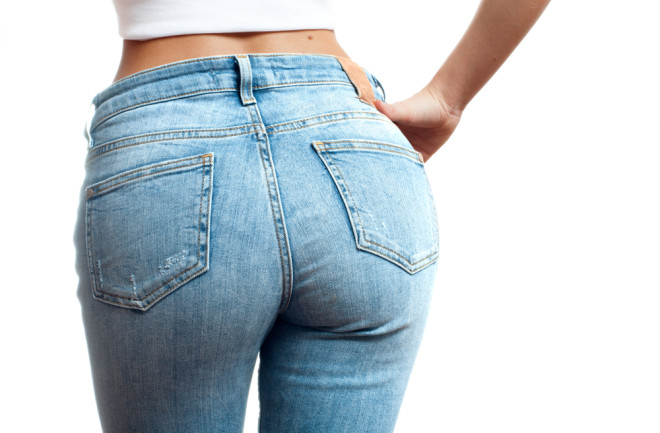 Here is yet another jewel from one of the holiday issues of the British Medical Journal, sent to us by a reader (thanks, Ben!). It's pretty straightforward, so instead of an introductory blurb, we'll warm you up with this video of a fart caught on an infrared airport camera: Hot air?

“It all started with an enquiry from a nurse,” Dr Karl Kruszelnicki told listeners to his science phone-in show on the Triple J radio station in Brisbane. “She wanted to know whether she was contaminating the operating theatre she worked in by quietly farting in the sterile environment during operations, and I realized that I didn't know. But I was determined to find out.”

Dr Kruszelnicki then described the method by which he had established whether human flatus was germ-laden, or merely malodorous. “I contacted Luke Tennent, a microbiologist in Canberra, and together we devised an experiment. He asked a colleague to break wind directly onto two Petri dishes from a distance of 5 centimeters, first fully clothed, then with his trousers down. Then he observed what happened. Overnight, the second Petri dish sprouted visible lumps of two types of bacteria that are usually found only in the gut and on the skin. But the flatus which had passed through clothing caused no bacteria to sprout, which suggests that clothing acts as a filter.

Our deduction is that the enteric zone in the second Petri dish was caused by the flatus itself, and the splatter ring around that was caused by the sheer velocity of the fart, which blew skin bacteria from the cheeks and blasted it onto the dish. It seems, therefore, that flatus can cause infection if the emitter is naked, but not if he or she is clothed. But the results of the experiment should not be considered alarming, because neither type of bacterium is harmful. In fact, they're similar to the ‘friendly’ bacteria found in yoghurt.

Our final conclusion? Don't fart naked near food. All right, it's not rocket science. But then again, maybe it is?