Do Americans Expect Their Business Leaders to Be White? Study Says Yes 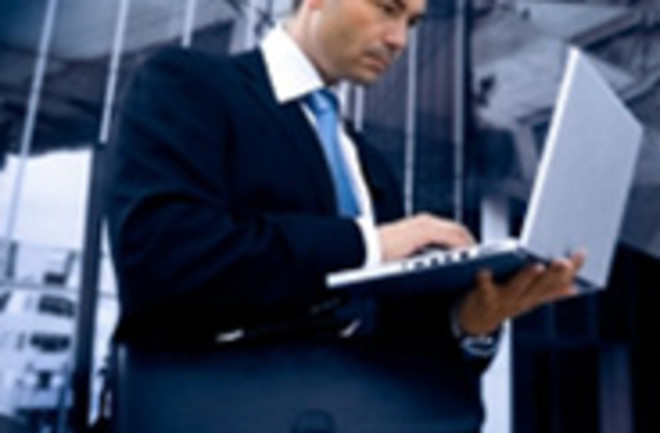 Anyone who's turned on a TV or read a newspaper lately can't help but notice that race is currently at the forefront of American politics. But the subtle biases operating in the current debate aren't always obvious, or even visible on the surface. In one example of how embedded racial biases can play out, researchers at Duke, the University of Toronto, and Northwestern business schools found that Americans still overwhelmingly expect business leaders to be white, and rank white leaders as more effective than their minority counterparts. The study's data came from 943 undergraduate and graduate students, nearly all of whom had experience working for a company or corporation. They were given fictitious news reports and performance reviews from a fake company and then asked to guess the race of a set of CEOs, project leaders, and other employees described in the materials. The participants overwhelmingly (up to 72 percent) guessed that the people in power were white, even when the students were told that the company was predominantly African American, Hispanic American, or Asian American. The same "presumption of whiteness" didn't occur when the subjects assessed the less powerful and accomplished employees. In experiments where the leader's race was identified, white leaders were held to be a "better match" with "traditional leader expectations" than were minorities, even when the levels of achievement was the same for both. As a testament to the fact that subconscious bias can cross racial lines, the participants who identified themselves as racial minorities over-guessed whiteness as often as the Caucasian participants. Prior research has showed that humans develop implicit beliefs about subjective questions like, "What should a leader look like?" and the depth and power of these beliefs in shaping our opinions can't be overstated ("Not presidential," anyone?). Identifying and examining these biases, and bringing them to the forefront now, may help us make choices in November that are based on logical reasoning and actual issues, as opposed to subconscious stereotypes. Image: iStockphoto