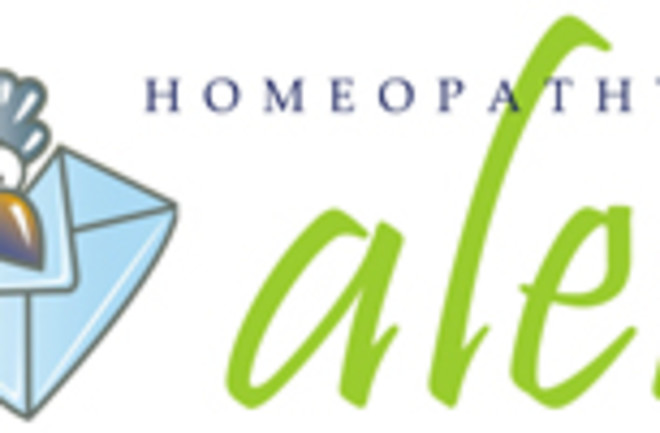 The disaster is still unfolding in Japan. The earthquake, the flood, the cyclical escalating and abating of the radioactive threat from the damaged Fukushima Daiichi nuclear plant... it seems that everyone wants to help, but many are unsure how (I have a list of charities to which you can donate if you want to help financially). But one thing I can be pretty sure of is that not all advice is as good as others, and some is downright dangerous. My friend, the Australian skeptic Richard Saunders, sent me a note letting me know that if I am worried about radiation poisoning or radiation induced cancers, homeopathy has me covered. The group Homeopathy Plus in Australia has sent out a note telling people they can use homeopathic "remedies" to alleviate radiation sickness, including such things as strontium-carbonicum, phosphorus, and, bizarrely, X-rays. X-rays? Seriously? Since X-rays are a form of light, it seems weird, even for homeopathy, to claim they can make a diluted solution based on them. If you expose water to X-rays, the molecules of H2O will shatter, but then recombine, leaving... water. Of course, that's what all highly-diluted homeopathic remedies are anyway. Interestingly, the website for Homeopathy Plus talks a great deal about the side effects of "western" cancer treatments like radiation and chemotherapy, but neglects to mention the biggest problem with treating cancer with homeopathy, which is you're trying to cure cancer by drinking plain old water. The efficacy of this when dealing with cancer is pretty obvious: none. The Merseyside Skeptics posted a good roundup of this, and Ben Radford also has an article up at Discovery News. And I want to point out that the majority of homeopathic groups almost certainly honestly think that what they are doing will help people. They think (despite all evidence) that not only does homeopathy work, but that the method itself has basis in fact. That means it can work for any ailment, and that would include cancer and radiation poisoning. Despite whatever initial (or learned) reaction we have to these claims, we have to remember that these people are not by and large frauds and scam artists. They really do think this will work. More's the pity. If they were frauds we could take legal action against them. But either way, our best defense is knowledge. Homeopathy doesn't work... unless you're thirsty.

Related posts: - Diluting Felicia - Homeopathy: there's nothing to it - Homeopathy made simple - Dear media: Hello. It's me, science