Didn't get that promotion? Maybe your name's to blame. 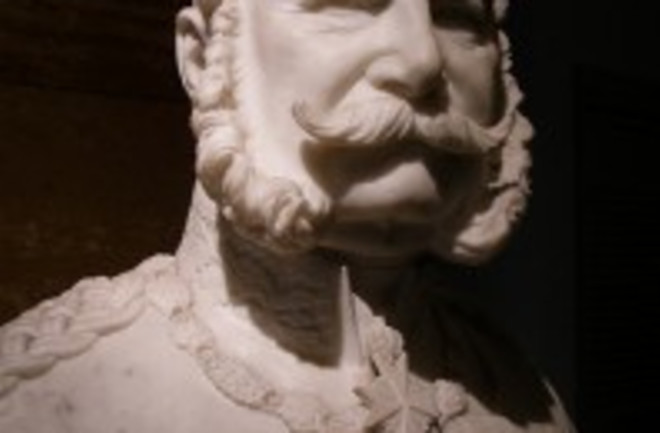 Photo: flickr/quinetIf your last name is King or Prince, listen up -- you might be destined for greatness. In this "field study", German researchers determined whether people with different last names tend to end up in different jobs. They found that people with noble-sounding names, like "Kaiser", were more likely to hold managerial positions than people with more blue-collar-job-sounding names, like Koch ("cook"). Whether this is cause (people get promotions because of their names) or effect (people with noble-sounding names are more likely to go for promotions) remains to be determined. The authors also have a caveat to those in the USA: "Future studies should assess whether noble-sounding surnames are less likely to affect career outcomes in cultures in which coworkers commonly refer to each other by their first name (e.g., the United States), and the person’s surname is therefore less salient. Noble-sounding surnames may be more predictive of attaining managerial roles in formal cultures, in which individuals customarily address one another by their last name."It Pays to Be Herr Kaiser: Germans With Noble-Sounding Surnames More Often Work as Managers Than as Employees. "In the field study reported here (N = 222,924), we found that Germans with noble-sounding surnames, such as Kaiser ("emperor"), König ("king"), and Fürst ("prince"), more frequently hold managerial positions than Germans with last names that either refer to common everyday occupations, such as Koch ("cook"), Bauer ("farmer"), and Becker/Bäcker ("baker"), or do not refer to any social role. This phenomenon occurs despite the fact that noble-sounding surnames never indicated that the person actually held a noble title. Because of basic properties of associative cognition, the status linked to a name may spill over to its bearer and influence his or her occupational outcomes."

Related content: NCBI ROFL: What's in a name? Part III: Why Dennis is a dentist.

NCBI ROFL: If I could date myself, I would.