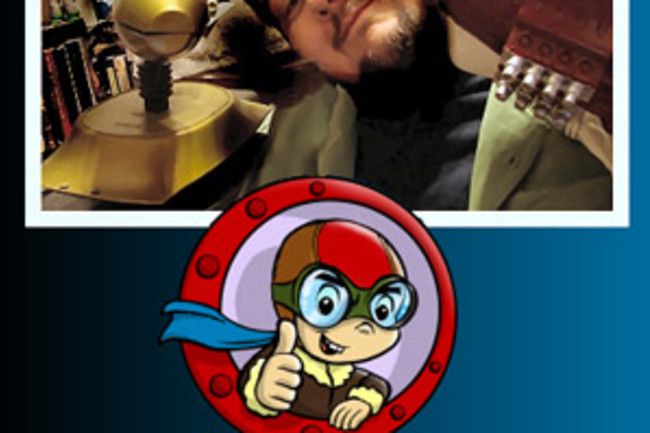 I met Ken Plume last year at Dragon*Con. Our mutual Close Personal Friend Adam Savage™ introduced us, of all things. He runs a site called ASiteCalledFred and has lots of podcast interviews with interesting people, and he decided to break that streak and talk to me. His chats are pretty free-form; he asks questions but lets things go where they may. He learned a lesson with me, no doubt. He let me ramble about The Monkees, my daughter's first word, NASA, constellations, NASA, and I think NASA. We really did bop around from topic to topic, making it a Faulkneresque rapids ride of skepticism and science and some mild stabs at humor (on my part). I do talk at length about where I think NASA is, was, will be, and should be, so you might get a kick out of that. Give it a listen. He does have a long list of interviews with some pretty cool people (Stephen Colbert! Tom Kenny! Julie Gardner! John Hodgman! Dave Foley! Olivia Wilde!), so check those out as well.