The $100 million Breakthrough Listen project is the widest SETI search yet. 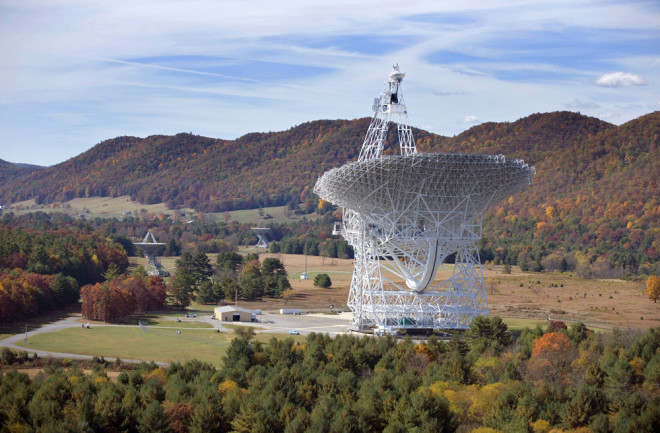 Mankind is about to move one giant leap closer to finding out if we’re alone. In July, Russian entrepreneur Yuri Milner announced he would finance the most comprehensive search for extraterrestrial intelligence (SETI) ever.

Yuri Milner is financing Breakthrough Listen, a project using the Parkes Telescope and others to find alien intelligence. | Gonzalo Fuentes/Reuters/Corbis

The $100 million, 10-year project, called Breakthrough Listen, will examine 100 galaxies and 1 million stars for evidence of alien technology. The Green Bank Telescope in West Virginia and the Parkes Telescope in Australia will scan for radio pings from other planets, and the Automated Planet Finder in Mount Hamilton, Calif., will search for extraterrestrial lasers. All data will be public, whether they reveal aliens or just silence.

Opponents say we shouldn’t waste money looking for beings that might not exist, and instead focus on surefire science and projects that help humans. But past SETI projects haven’t searched extensively (cosmically speaking) due to financial restraints and the hugeness of the universe.

As SETI pioneer Jill Tarter likes to say, so far SETI has scooped a single glass of water from the cosmic ocean, and no one would conclude the earthly sea is fishless from a 1-cup sample. Breakthrough Listen, if nothing else, will fill more cups.