Back To The Future

So at relatively short notice, I made a decision to just cancel December and disappear. My original plan was to go somewhere like the desert (I have a number nearby to choose from), or maybe to one of those islands off the coast of Scotland that I like so much. Spend a month thinking, calculating, sketching, playing the trumpet, etc. But then the travelling academic in me kicked in, and then I got to thinking how I might combine the idea of disappearing with the idea of fulfilling one of many promises (made to colleagues and institutions around the planet) to accept an open invitation to make a research visit. So I checked some flight prices on the web, cancelled all other things (Christmas and New Year's included), booked a ticket, and sent my potential hosts an email saying I was going to visit, if that was ok. For my walkabout, I went Back To The Future. 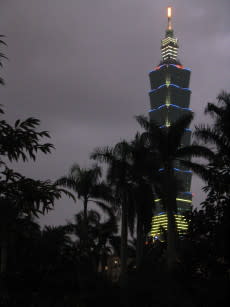