Bust out those cameras! The deadline for the National Museum of Nuclear Science and History's photo competition is this month. 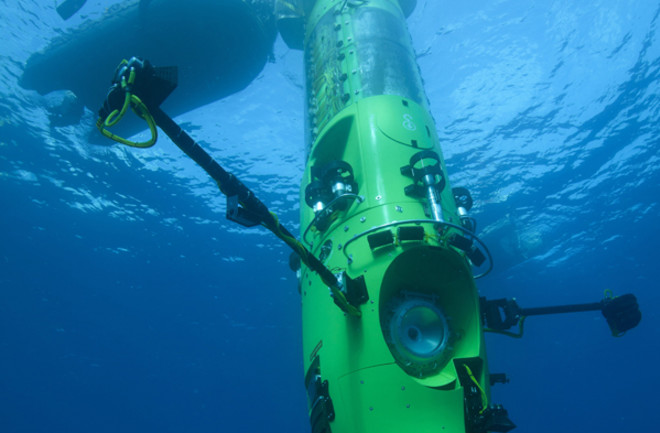 Aug. 18: In the hours just before dawn, Venus and Jupiter appear very close together in the sky, creating their best conjunction since 2000.

Aug. 29: Turn your lens toward science, technology, engineering and mathematics by today’s deadline for the National Museum of Nuclear Science and History’s photo competition. Winners will be displayed in the museum’s “Atomic STEaM Photo Show,” opening Nov. 8.

Every weekend: Launching at Lewis and Clark National Historical Park’s Netul Landing on the Oregon coast, these two-plus-hour kayak and canoe tours are led by rangers who share stories of exploration, local wildlife and restoration efforts.