Astronomy at the Philadelphia Science Festival

I should have advertised this ahead of time, but even though I'm late to it, I wanted to mention that the Philadelphia Science Festival was going on all last week. It's been great to see science taking its rightful place among the other cultural attractions of Philadelphia, and in particular, it was nice that astronomy was prominently featured. Penn's School of Arts and Sciences has been posting about our involvement on its facebook page, where you can see my colleague Gary Bernstein delivering a lecture on planets at Astronomy Night 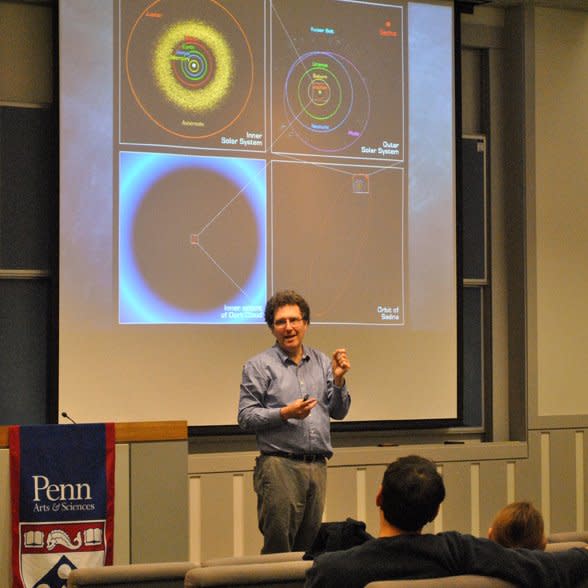 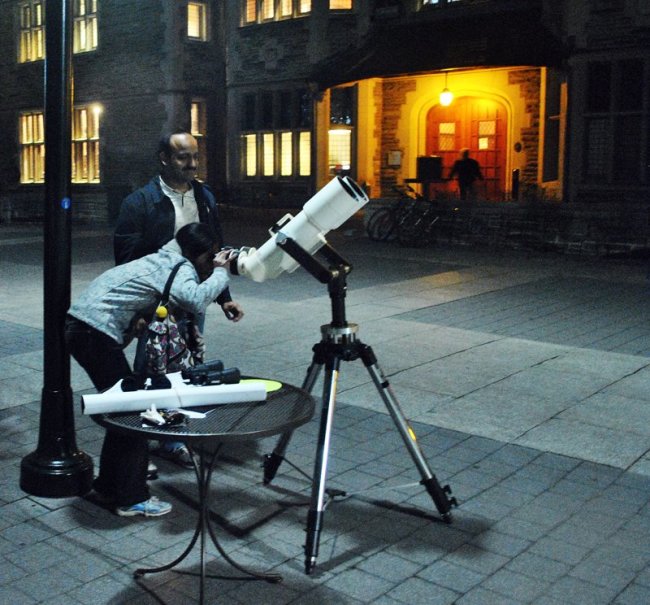