Around a Strange Sun 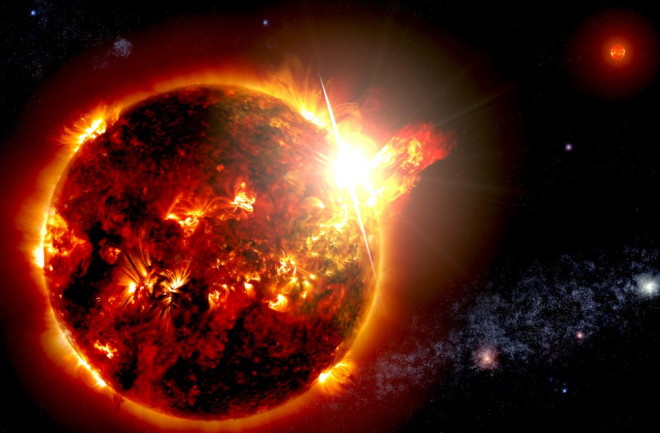 After decades of failed searches, astronomers from the Pale Red Dot project found a planet around our nearest star, Proxima Centauri. This world, Proxima b, is roughly Earth-sized and nestled in its star’s habitable zone — the region where oceans can exist. But that’s about where the similarities end. Proxima Centauri is a cool, tiny red dwarf star. To stay warm, Proxima b’s orbit is tighter than Mercury’s.

Compared to Proxima Centauri, our own habitable zone is bigger and lies much further out. (Credit: Roen Kelly/Discover)

Proxima b’s close-in orbit may mean the planet is tidally locked, with one side stuck in sunlight, the other in eternal night. If so, life’s best chance is in the twilight between the two, bathed in a kind of everlasting sunset.

If the Milky Way had just 100 stars — it’s more like 100 billion — 75 would be red dwarfs. Finding a roughly Earth-sized world in the habitable zone next door means those other small suns might harbor similar planets.