Area astronomer interviewed in The Onion 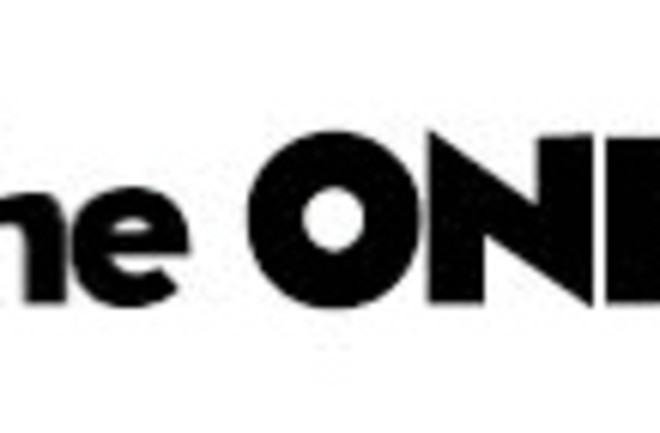 Guess which astronomer with two thumbs was interviewed in this week's A. V. Club section of The Onion? This guy! OK, that joke works better if you could see me pointing at myself with my thumbs, but you get it. I hope. Anyway, yeah, I was interviewed for America's Finest News Source about end of the world scenarios as they pertain to terrible, terrible Hollywood movies. Of course, we talked asteroid impacts and that cinematic crapsterpiece, "Armageddon".

Despite my brilliant contributions, however, the article fails in two ways. One, in the online version they put me on page two (in the print version it's like page 20). Page 2! The shame. And B, when it comes to 2012, they did a straight interview with John Major Jenkins, a guy who makes all sorts of weird claims about the Mayans. Apparently, unlike almost every 2012 crackpot out there, Jenkins says there's nothing to worry about in 2012, but then goes on to say that the Mayans knew about a major Galactic alignment and loads of other things that are clearly wrong. I guess that makes him better than the chuckleheads claiming 2012 will see the Earth cracking in half like an egg or something, but by how much is unclear. Still and all, the article is pretty in-depth and funny, and worth perusing just to relive all the times you've thrown away money on box-office sewage.