Another Scientist in Congress! 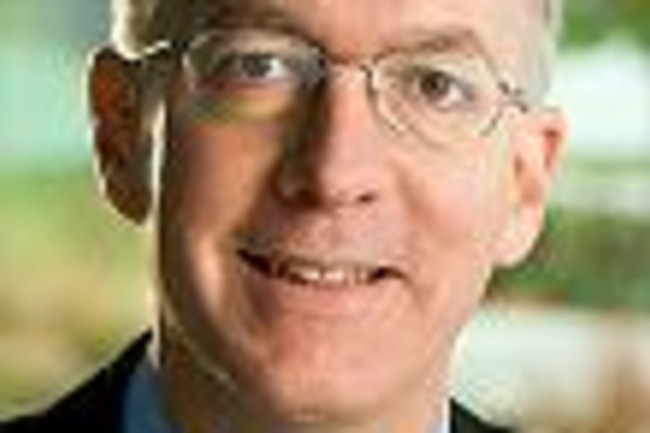 Physicist Bill Foster has been running against dairy magnate and perpetual candidate Jim Oberweis in a special election in Illinois to replace retiring Republican representative Dennis Hastert, former Speaker of the House. The election was today, and with 96% of precincts reporting, it's been called for Foster, 52% to 48%. This is great news for scientists and for Democrats, and awesome news for those of us who are both. Oberweis's signature issue is anti-immigrant xenophobia, and a Democratic victory in this reliably Republican district bodes very well for the national picture this fall. 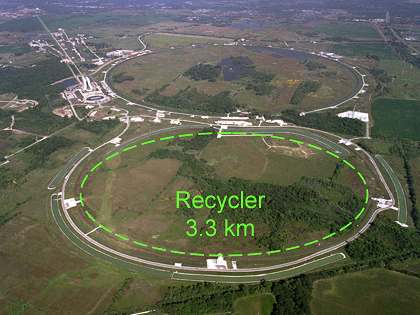 We've mentioned Bill's campaign here before, and think he will be a great Representative. He is not just any old particle physicist, but quite an accomplished one, having been a co-inventor of Fermilab's antiproton Recycler Ring. Once you've mastered antiprotons, the Washington political process should be child's play. Congratulations! The bad news is: because this was a special election to replace Hastert, they will have to do the whole thing over again in November. Here's hoping that Foster can repeat his great showing.