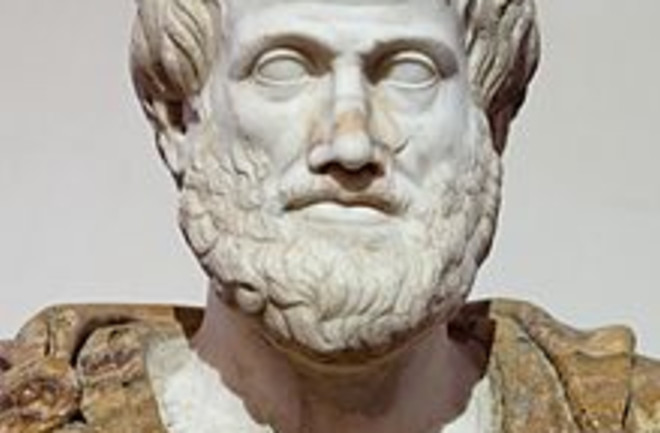 To know is to not knowOver ten years ago I began writing on the internet about sundry things. Mostly science. But sometimes policy, politics, and history. I still do so on occasion veer away from science (see some of the books I've reviewed and read to get a sampling of my interests). After the travesty of Iraq I vowed that I would never take for granted that those who speak with authority truly have the grounds to speak with such authority. This is one reason I occasionally post factual corrections about presuppositions in pieces in The New York Times. Presumably most of the reporters at that journal are well educated, but for whatever reason they are often not broadly and deeply knowledgeable in the fields they cover, and rely on transparent and superficial "cliff notes." For example, consider how frequently the mainstream media asserts that Iran is an Arab nation. The unintelligent or ignorant may feel that this is a trivial correction (this regularly crops up in comments when the correction is made!), but Persian antipathy and resentment of Arabs has long been a sublimated tension in regional geopolitics(for their part Arabs occasionally make veiled allusions to the Persian past by referring to modern Iranians as Zoroastrian "fire-worshippers," terminology which Saddam Hussein used explicitly). Ignoring the details of reality is informational malpractice, but one which reporters regularly slip into for whatever reason. Me, I'm a details person. I dislike making grand and confident claims in domains of knowledge where theory is weak to non-existent, and the diminishing marginal returns to information are not always clear. When it comes to Syria I feel deja vu. What occurred in 2002 and 2003 is repeating itself. The bluffers are coming out in full force. Most of them lie to themselves and lie to you. They don't know anything. I know because I know more than most of them, but I don't feel I know enough to say much with any confidence beyond what my irrational ego can support. All I can truly do is assert that others do not know. Modern Middle Eastern geopolitics is a complex phenomenon, a palimpsest of exotic past and prosaic present. To a first approximation there are simple rules of thumb (everyone against Israel in public, more complex dynamics under the surface). But there are also deep local and regional tensions which require "thick" knowledge informed by the broader historical context. Most people clearly lack that context from what I can tell. Where do we go then? Unfortunately the only option left I feel is that we should man up and simply align ourselves with our norms, facts be damned! Neoconservatives and liberal internationalists can argue for interventionism on ethical grounds. Old school isolationists like myself can keep repeating "do no harm." Let's abandon appeals to specific details and facts, because the reality is that the final decision isn't going to be grounded in the specific details. Rather, it will be the outcome of the social and political consensus of the elites, which is rooted in broad general principles and fashion.