#83: Gravity Probe B Gives Einstein an A 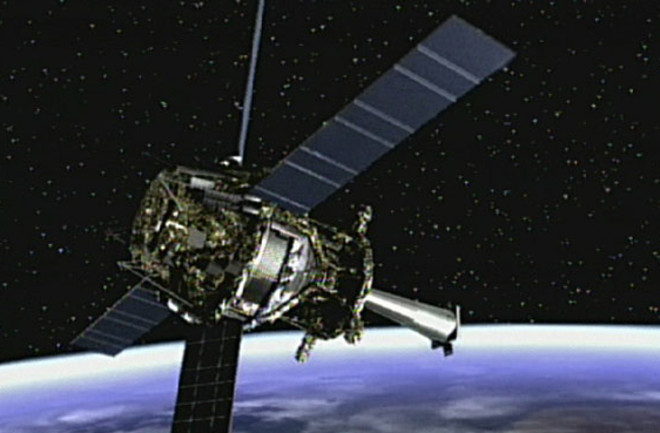 Faster-than-light neutrinos may eventually sully Einstein’s legacy (see story #1), but in the meantime another experiment has confirmed two predictions of his general theory of relativity. The $700 million Gravity Probe B satellite, launched in 2004, contained four nearly perfectly spherical gyroscopes isolated from all outside influences—magnetic fields, friction, gravity—leaving them exposed only to relativistic effects. Einstein’s theory predicted that the orientation of the gyroscopes should slowly drift due to two phenomena: the geodetic effect, or Earth’s warping of space-time due to its mass, and frame-dragging, the tug on space-time that occurs as Earth rotates on its axis.

In May, after trying for six years to understand anomalies in the gyroscopes’ spin, Stanford University astrophysicist Francis Everitt reported that Einstein was correct on both counts. Some physicists grumbled over the 19 percent margin of error associated with the frame-dragging measurement, but Everitt stands by his results. “This was the most powerful test ever conducted to confirm general relativity,” he says.