The hunt for exoplanets takes another turn for the surprising. 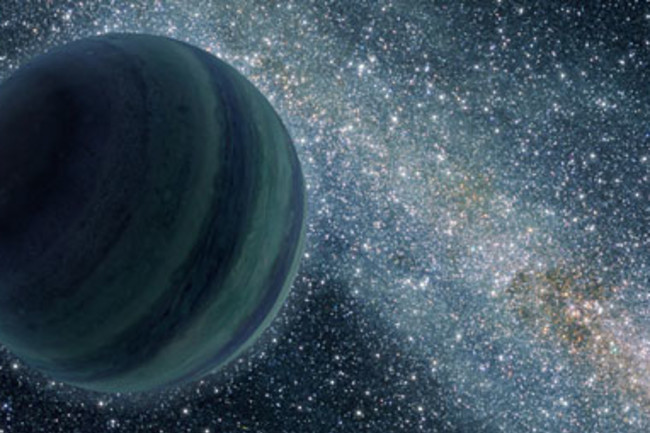 The discovery of planets orbiting other stars has made headlines in the past few years. But 2011 also brought a much stranger brand of planet news: In May astronomers announced that they had discovered 10 worlds orbiting nothing at all.

The nomadic planets turned up unexpectedly in a star survey of the Milky Way’s center. When Osaka University astronomer Takahiro Sumi and his team pointed their telescopes at a slice of sky there, they detected 10 planetary loners, each roughly the mass of Jupiter, sailing aimlessly through interstellar space. Extrapolating that number to the entire galaxy brings the tally of such rogue planets up to hundreds of billions, suggesting they may be twice as prevalent as stars.

The planetary wanderers probably formed in solar systems, Sumi says, but were flung out of their orbits during encounters with stars or with larger planets. He believes that Earth-size nomads could be even more common than the large planets from the survey, but finding them will require the increased sensitivity of NASA’s Wide Field Infrared Survey Telescope, scheduled to launch in about a decade.