#69: Is Life’s Chemistry Cooking on Titan? 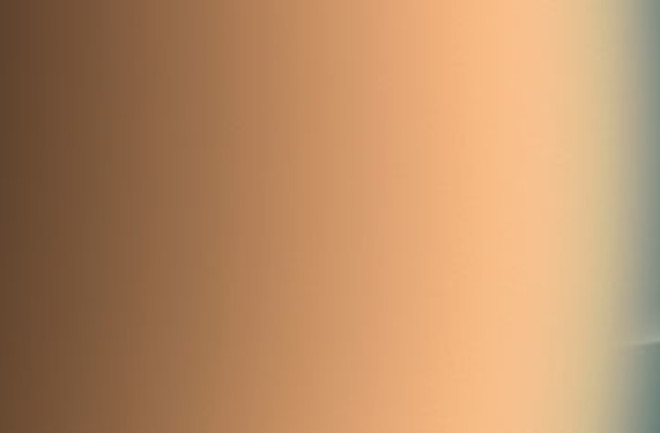 Saturn’s moon Titan is wrapped in a thick, hazy atmosphere whose chemistry may mirror conditions on Earth before life emerged here some 4 billion years ago. In October Sarah Hörst reported that the resemblance is more than superficial. She simulated Titan’s haze in the lab and found it naturally cooks up the molecular building blocks of biology.

Hörst, a planetary scientist at the University of Arizona, began studying Titan’s chemistry after the NASA Cassini probe detected complex organic molecules in the atmosphere. To mimic Titan’s environment, her team combined cold nitrogen, methane, and traces of carbon monoxide and exposed the mix to micro­waves (which simulate the sun’s ultraviolet rays) and oxygen (which rains down on Titan from eruptions on the nearby moon Enceladus). The resulting concoction contained amino acids, the fundamental units of proteins, as well as the five chemical bases that constitute DNA and RNA.

Perhaps the most notable aspect of Hörst’s experiment is what she left out: liquid water, which is crucial for terrestrial life but absent from most of the cosmos, including Titan. “In the right kind of atmosphere, you can have extremely complex chemistry going on without water,” she says. Titan’s surface temperature of –290 degrees Fahrenheit probably rules out life as we know it, but the simulation shows that organic compounds can arise even under hostile conditions. Perhaps life’s precursors formed in a similar haze around early Earth before plunging into surface pools of liquid water.