Fire-cooked meals may have predated even humans. 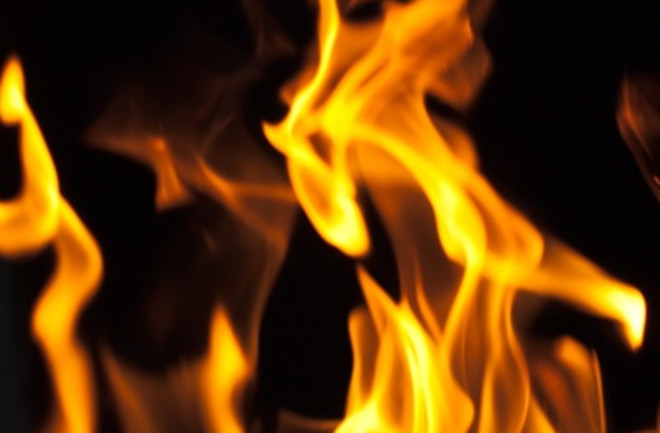 Archaeologists have found that people began tending fires long before they were even people, exactly. Until recently, the oldest documented man-made fire dated to 790,000 years ago; it was found in 2004 at a dig in Israel. But last February researchers from Boston University, the University of Toronto, and the Heidelberg University of Science and Humanities in Germany dramatically pushed back the date of man’s mastery of fire with the reported discovery of a hearth in South Africa’s Wonderwerk Cave.

Tucked 100 feet inside the 460-foot-long cavern, behind a large stalagmite, the team found bits of burned grasses and sedges, along with ash and charred bone fragments. Further study revealed that the remains were produced by a tended fire that burned over a million years ago. The researchers hope that their investigatory technique, known as Fourier transform infrared microspectroscopy, will turn up even older man-made fires.

And well it may: Some theories about early human diet and behavior suggest that our ancestral species, Homo erectus, used fire to cook meat as much as 2 million years ago, more than 1.5 million years before our own species appeared on the scene.

An Underground Army: The 8,000 Terracotta Warriors