365 Days of Astronomy needs you 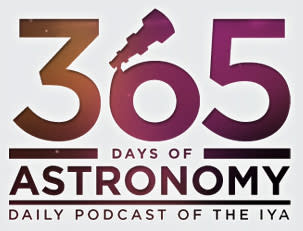 The podcast 365 Days of Astronomy is a great show about space and astronomy. It was created as part of the International Year of Astronomy 2009, and was renewed for 2010 and again 2011. The cool thing is, the podcast is created by you, the listener! Every daily episode is written and recorded by volunteers who want to talk about some aspect of the Universe that excited them. I think this is a great idea, since it really motivates people and gets them involved. The problem is, though, they need more episodes! Right now, for example, the schedule for May 2011 is only half full. Do you have some idea about astronomy you're dying to talk about? Galaxies get you going, supernovae blow you away, you bought a new 'scope and have advice for another newbie? If you have a topic you'd like to discuss, then check the podcast calendar, look for an open slot, and get to work!