#26: The New Physics of Bicycles

Why do riderless bikes stay upright? What we thought was wrong. 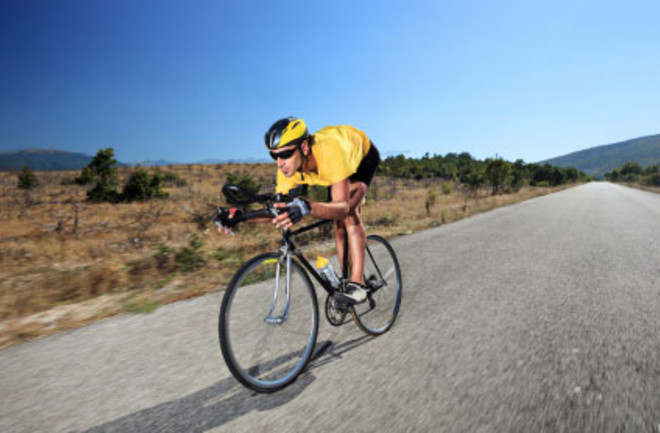 Some of the great mysteries of science hide in plain sight—and, in this case, roll on two wheels. As hands-free cyclists know, a bicycle in motion can recover from wobbles with no steering input, or even with no rider at all. But physicists have never agreed on how this self-balancing act works. Some argue the rotating wheels act like a gyroscope to help the bicycle correct itself; others believe the “trail” (the angle between a bike’s steering axis and its point of contact with the ground) forces the bike into a stabilizing turn. Now American and Dutch engineers have built a bicycle that defies both theories.

The team devised a bike with a minimal trail and with discs that rotate in the opposite direction of its wheels to cancel the gyroscope effect. Despite lacking either form of self-stabilization, the cycle can cruise along riderless. “It shows that what everyone has thought about bicycle self-stability for the past 110 years is wrong,” says Cornell engineer Andy Ruina. “Neither gyroscopes nor trail are necessary.” The team found that other factors, including the distribution of mass in the front frame, play a role in keeping bicycles upright, an insight that could open up new design possibilities for bike manufacturers.