2014 Pliny for Volcanic Event of the Year: Nominations Open! 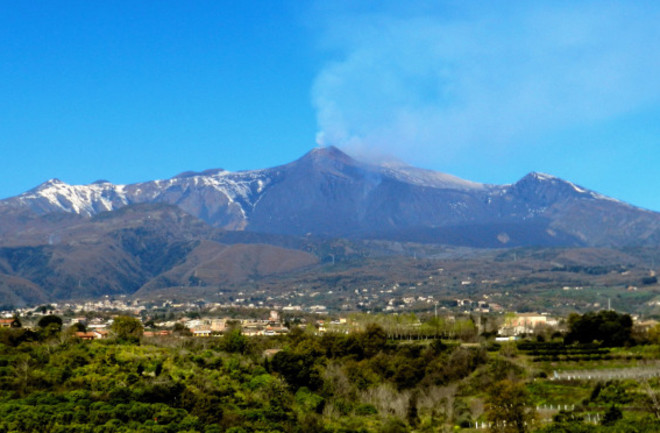 Etna simmered in 2014 - will it be enough to repeat for the Pliny?

Dr. Boris Behncke/Flickr, taken March 22, 2014. A year has flown by and now its time for you to vote for the 2014 Pliny for Volcanic Event of the Year. We have a lot of good nominees this year from which to choose, so sit back and think what are the top 3 volcanic events that really captured your attention this year. You can live your list as a comment below, email them to be (eruptionsblog at gmail) or tweet them to @eruptionsblog using the hashtag #2014pliny. Remember, voting is weighted (baseball-style), where a #1 vote gets 10 points, #2 gets 5 points, #3 gets 1 point. Look back at the past winners: 2009: Sarychev Peak2010: Eyjafjallajökull2011: Puyehue-Cordón Caulle2012: Tolbachik2013: Etna Votes can be cast until December 30, when I'll compile the votes and announce the top 10 at the start of 2015. Cast you vote now!