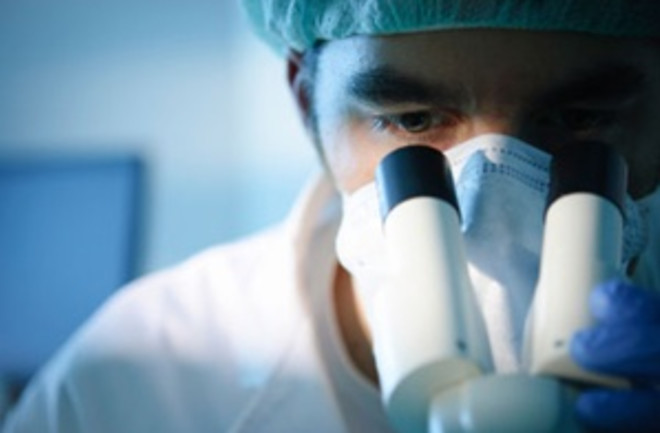 1  What evil lurks in the hearts of scientists? Behavioral ecologist Daniele Fanelli knows. In a meta-analysis of 18 surveys of researchers, he found only 2 percent ’fessed up to falsifying or manipulating data...but 14 percent said they knew a colleague who had.

2  After studying retracted biology papers published between 2000 and 2010, neurobiologist R. Grant Steen claimed that Americans were significantly more prone to commit fraud than scientists from other nations.

3  But when two curious bloggers reanalyzed Steen’s data, they found that American’s aren’t so shifty after all.

4  Chinese scientists were actually three times as likely as Americans to commit fraud. (French researchers were least likely to misbehave.)

5  If caught stealing someone else’s ideas, scientists have a handy defense: cryptomnesia, the idea that a person can experience a memory as a new, original thought.

6  But there’s no shortage of excuses. In the 1970s the FDA investigated Francois Savery, a doctor who submitted identical data to two drug companies, claiming that they were from two different studies. When confronted, he explained that he was forced to re-create his data sets because he took the original research with him on a lake picnic and lost it when his rowboat capsized.

8  Even geniuses succumb to temptation. Researchers have found that Isaac Newton fudged numbers in his Principia, generally considered the greatest physics text ever written.

9  Other legends who seem to have altered data: Freud, Darwin, and Pasteur.

11  One of the most notorious scientific hoaxes remains unsolved. Someone mixed human and orangutan bones, treated them, and planted them to create Piltdown Man, a “missing link” between humans and apes found in 1912. But who?

13  In 1974 immunologist William Summerlin created a sensation when he claimed to have transplanted tissue from black to white mice. In reality, he used a black felt-tip pen to darken patches of fur on white mice.

14  Some researchers still use “painting the mice” to describe scientific fraud.

15  Painting the mice can have serious consequences. In the 1980s, psychologist Stephen Breuning published results from fictitious “trials” of tranquilizers; his findings informed the clinical practices for treating mentally retarded children.

16  Have you no subtlety, sir? In 1981 John Darsee, a rising-star cardiologist at Harvard, faked log entries in a canine heart study in full view of his colleagues.

17  Although many of his papers were later found to have false data, Darsee continued to be cited positively for years (pdf).

18  Write what you know: Harvard evolutionary psychologist Marc Hauser resigned last year after he was found guilty of eight counts of scientific misconduct. Now he’s working on a book, reportedly titled Evilicious: Explaining Our Evolved Taste for Being Bad.

19  The Department of Health and Human Services’ Office of Research Integrity estimates there are 2,300 cases of misconduct among NIH-funded researchers each year.

20  A role-playing game on the office’s website, called “The Lab: Avoiding Research Misconduct,” has been downloaded 26,000 times since it launched last year. (Try testing your own moral compass here.)