20 Things You Didn't Know About... Nanotechnology

How it might kill us, how it might save us, and how it was used in the smallest ever marketing stunt 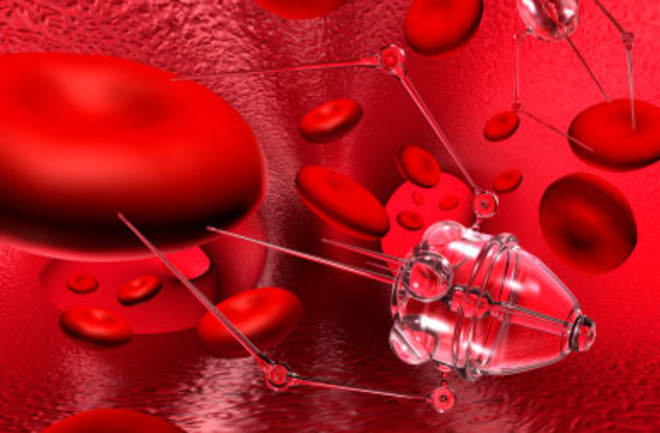