They’ve won a lot of Nobels, helped detect lost cities and chronicled the drift of the moon. 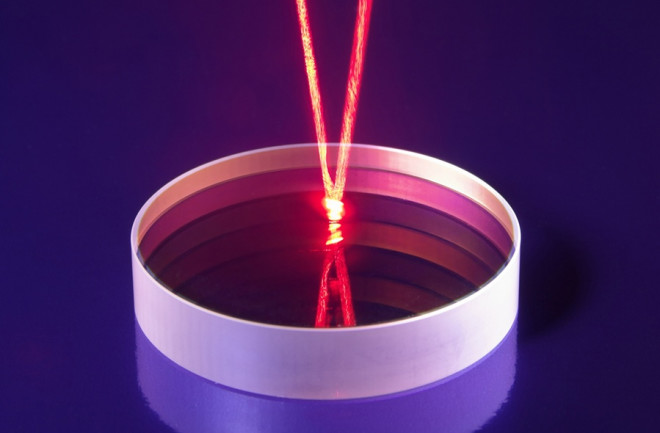 A laser beam reflected off a mirror. GIPhotostock/Science Source