20 Things You Didn't Know About... Eclipses 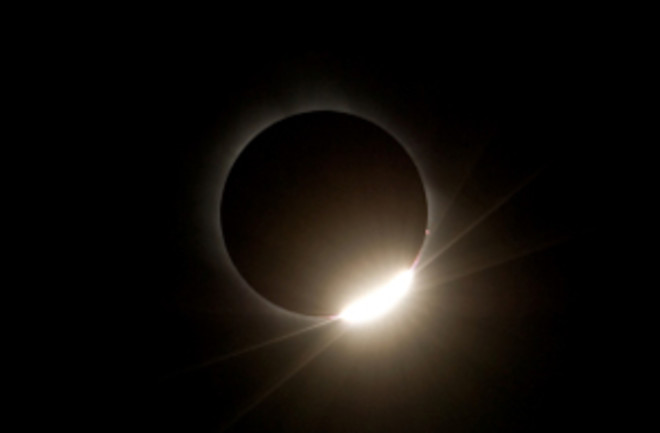