20 Things You Didn't Know About... Autopsies

Some show misdiagnoses, some involve pruning shears, and some have included tasting sessions. 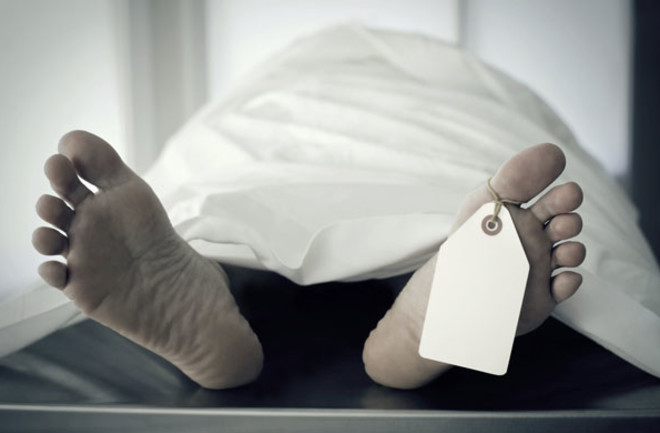 1  Until the Renaissance, understanding of human anatomy was based on the dissection of animals, with human autopsies considered an affront in virtually all cultures.

2  Italy’s University of Bologna became the first institution to use forensic autopsies, approving them in the 14th century to settle legal questions about cause of death.

3  The Catholic Church ordered an autopsy on conjoined infant twins Joana and Melchiora Ballestero in Hispaniola in 1533 [pdf] to determine if they shared a soul. There were two distinct hearts, and hence two souls, based on the ancient Greek philosophy of Empedocles, who believed the soul resided in the heart. The twins’ father, who had grudgingly paid for two baptisms, may have wished for a different outcome.

4  Eighteenth-century autopsist Giovanni Battista Morgagni introduced the idea of matching autopsy observations to pre-death clinical symptoms, so that autopsies could inform not just anatomy but also diagnosis and treatment.

5  In 1912, Boston physician Richard Cabot analyzed autopsies and claimed that some diseases were being misdiagnosed at an alarming rate of 80 percent. A 2005 study in Histopathology suggests that doctors still misdiagnose fatal diseases about a third of the time.

6  In about two-thirds of incorrectly diagnosed cases, the patient’s life could have been saved, according to a 1998 study from the University of Pittsburgh.

7  Paduan judge Marcantonio Contarini, obsessed with the anatomical drawings of Andreas Vesalius, endorsed autopsies on executed criminals; they soon became all the rage in the region. Starting in 1539, hangings were scheduled around planned autopsies, which were performed to packed houses in special theaters.

8  In the 17th century, lacking chemical tests (and knowledge of disease transmission mechanisms), Italian physician and autopsist Antonio Valsalva sometimes tasted the fluids he encountered in cadavers in an effort to better characterize them.

9  Gangrenous pus does not taste good, Valsalva wrote, leaving the tongue tingling unpleasantly for the better part of a day.

10  In 1828 Irish immigrants William Burke and William Hare partnered to murder 16 people in Scotland for cadaver bounties paid for by a doctor who didn’t ask questions. Hare testified against Burke, who was hanged in 1829.

11 Burke’s cadaver was publicly dissected, and his skeleton remains on display at the University of Edinburgh. Wallets made from his skin, which was stolen during the autopsy, were offered for sale on the street.

12  Nineteenth-century Austrian pathologist Karl Rokitansky reportedly performed 30,000 autopsies and is said to have supervised another 70,000.

13  In the early 1970s, autopsies of patients who had used the anticancer drug Adriamycin revealed that heart muscle had atrophied markedly, leading to restrictions in the drug’s use. Autopsies were also critical to improvements in knee joint prosthetics, new heart valves, and heart transplants.

15  During modern autopsies the face is not visible for most of the procedure because it is covered by a flap of chest, or a flap of scalp.

16  The precision blades of surgical tools, designed to minimize the risk of accidental cuts, are sometimes shunned in autopsies in favor of cheaper pruning shears—the kind sold in hardware stores.

17  Lungs almost always show some pathology in adults, even in those who were relatively healthy in life. Alzheimer’s disease can be diagnosed at a glance from brain shrinkage of about 10 percent.

18  At the end of an autopsy the organs are either incinerated or put in a bag and placed back in the body before it is sewn shut.

19  Accurately weighing small organs like the thyroid and adrenals requires a triple-beam balance; all other organs are plopped down on an ordinary grocer’s scale.