You Know Too Much

Most of our exploding collection of science information is junk. 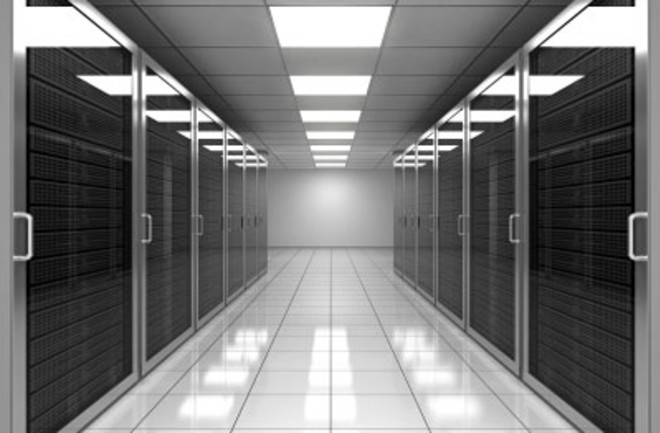 Is the world about to drown in science? The demographics look daunting. In 1800 there were perhaps a thousand people worldwide who could properly be called scientists. Nowadays, there are millions. At this rate, there will be a billion scientists on Earth by 2200. The trends in scientific publishing are equally stunning, indicating exponential growth. Scientists are multiplying like rabbits, with no Elmer Fudds to keep them—or scientific knowledge—in check.

That runaway growth has given rise to fears that science is taking over (just watch any Hollywood science-fiction potboiler to see how deep-seated those feelings are). The fears are based on two acknowledged features of science. First, it is cumulative: The facts and papers published in thousands of scientific journals just keep piling up. The leading ones, Science, Nature, and Proceedings of the National Academy of Sciences, generated more than 4,000 peer-reviewed articles last year. Second, it is opportunistic: Scientists are constantly finding ways to make previously unscientific fields scientific. The development of the scientific history of the universe,which now threatens religious creation myths, is just one example.

Does this mean that nonscientific forms of knowledge are in danger? Do we face a world in which we will become “Vulcanized” so that, like Mr. Spock in Star Trek, we operate only at the level of rationality and scientific knowledge? Will nonscientific beliefs gradually fade,leading to a brave new world in which all affairs are conducted according to cold scientific principles?

Fat chance! And the reason is simple. The vast majority of scientific ideas are (a) wrong and (b) useless. The briefest acquaintance with the real world shows that there are some forms of knowledge that will never be made scientific. Students at MIT, for example, are well known for hacking any process known to man or woman.If there were a scientific method for getting a date on Saturday night,they would have found it. Trust me, they have not. The true challenge posed by the runaway growth in information is to unearth useful bits from this mountain of dross. The faster knowledge piles up, the harder it is to find something new that is actually worth knowing.

I would bet that 99.8 percent of ideas put forth by scientists are wrong and will never be included in the body of scientific fact. Over the years, I have refereed many papers claiming to invalidate the laws of quantum mechanics. I’ve even written one or two of them myself. All of these papers are wrong. That is actually how it should be: What makes scientific ideas scientific is not that they are right but that they are capable of being proved wrong. Nobel laureate Murray Gell-Mann is fond of saying, “The job of a scientist is to generate wrong ideas as fast as possible.”

And what of that 0.2 percent of ideas that turn out to be correct?The great majority of them are relatively useless. In those thousands of scientific journals, the average article is subsequently cited a handful of times if at all. The lion’s share of citations are gleaned by a few path breaking papers. For example, the paper by Eric Lander and his colleagues that announced the sequencing of the human genome in 2001 has been cited 5,356 times so far. By contrast, the hundredth most cited article on the human genome has been cited a few hundred times.The great majority of the 34,510 papers on the human genome listed in the Science Citation Index have been cited fewer than 10 times; ones that were never cited are not even listed.

In other words, the amount of useful scientific knowledge is far smaller than the number of journals would suggest. Some of my own results have accumulated fewer than a dozen citations.

Making the initial discovery in science is like striking gold:Nuggets lie around just for the taking. As more researchers enter the field, though, heavy shoveling is required to unearth good results.Once the field is mature, large-scale blasting and leaching with the mental equivalent of cyanide are required to separate out a few grams of the worthwhile from the tons of dross. When you enter a scientific field in which thousands of smart people have been toiling for decades,your chances of striking the mother lode of discovery are tiny.